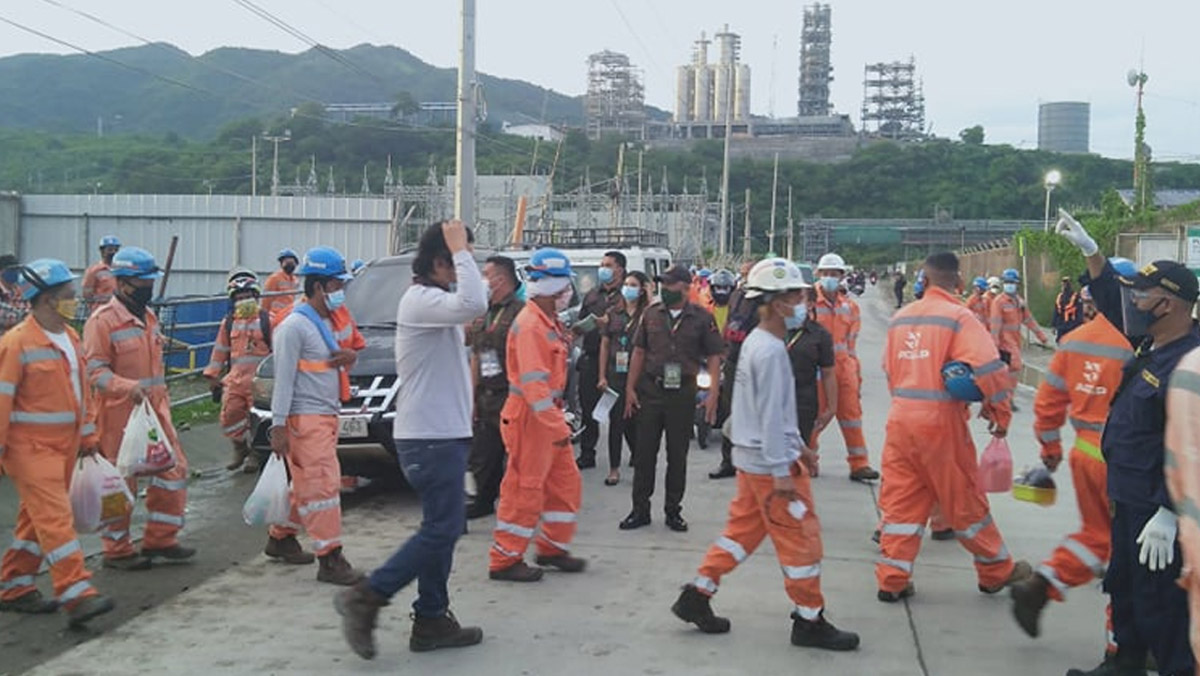 BATANGAS City – WITH the re-opening of business establishments in an effort to save the lagging economy, confirmed cases of corona virus disease (CoVid-19) inevitably surge with the workers themselves transmitting the virus like wildfire in their work places.

When the community quarantine status of the Province of Batangas was relaxed on July 1, there are only 322 confirmed cases in the province. Two weeks after, cases surge by 73.29% and recorded 558 cases on July 15, the first half month of relaxing the quarantine level to modified general community quarantine (MGCQ). On July 31, cases incredibly rose to 1,119. This means that cases on June 30 (the last day of GCQ) increased by 247.5% during a month-long imposition of MGCQ.

Under the MGCQ, businesses reopened. Workers from different towns and cities were allowed to travel and reported to their workplaces. But not all business establishments have religiously implemented the necessary precautionary measures and observed minimum health standards. The result, more local transmission of cases were recor-ded during the period.

In Batangas City alone, the local IATF monitoring team has confirmed the supposed violations of a health protocols among the workers of AG&P at the JG Summit expansion project. This situation caused the city government to suspend the expansion project and implement a 14-day institutional lockdown thereat on August 11.

Permit to operate can be reissued to the construction companies involved in the lockdown after the 14-day period if they were assessed to have fully complied with the requirements laid down by the local task force.

As of August 10, 2020 Batangas City has recorded a total of 353 cases, an increase of 277 cases since most of the companies reopens on July 1, the start of MGCQ.

In San Pascual town, the local rural health unit (RHU) is monitoring some 491 close contacts of Simlong workers who were also tested positive.

Meanwhile, in Lipa City, most of the recent cases reported were workers of an industrial technopark, a food manufacturing company, and call center agents in a business processes outsourcing (BPO) company. While in the City of Sto. Tomas, most of the recent cases reported were those of workers in industrial parks, both in the city and in the province of Laguna.| – BNN Reportorial Team