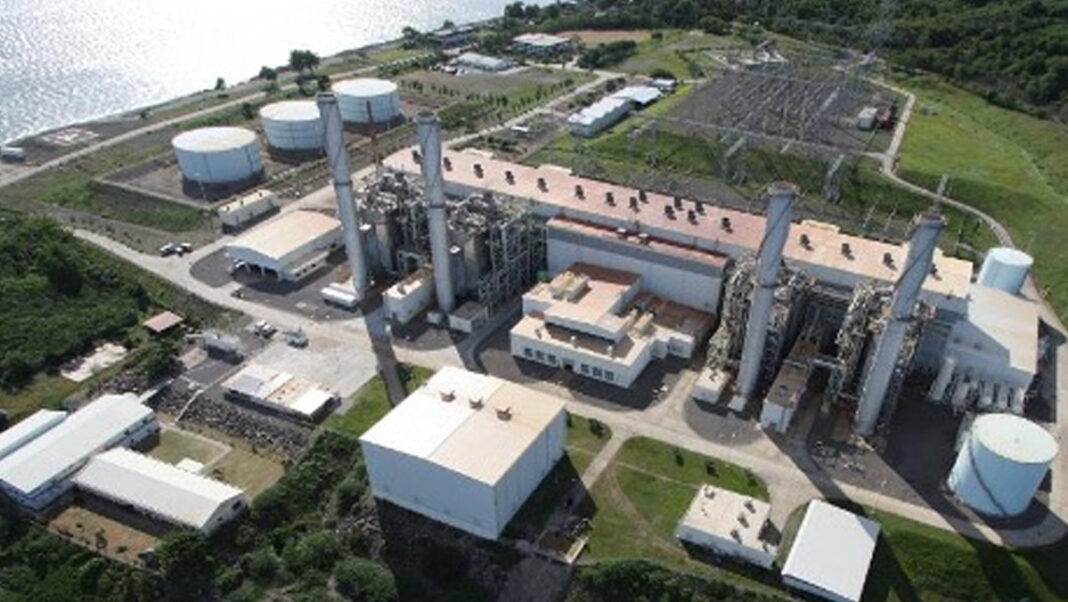 BATANGAS City – Kepco Ilijan Power Corporation (KEILCO) exits as the operator of the 1,200 megawatt power plant off Arenas Point in barangay Ilijan, this city, after the lapse of the 25-year built-operate-transfer contract with the Phillippine government through the Power Sector Assets and Liabilities Management Corp. (Psalm).

Ilijan Combined-Cycle Power Plant is a dual-fuel power station and primarily a natural gas plant and uses distillate oil as a secondary back-up fuel source. With the nameplate capacity of 1200 MW, it is the largest natural gas facility in the Philippines and was designed to draw natural gas from the Malam-paya gas field.

The Ilijan plant is owned by state-run Power Sector Assets and Liabilities Management Corporation (PSALM), a transferee-company of the assets and liabili-ties of National Power Corporation (NPC) at the course of its privatization.

As the plant’s build-operate-transfer (BOT) contract lapses this month, KEPCO turn over to PSALM the facility last Friday, June 3, and then after PSALM passed it to South Premiere Power Corporation (SPPC), a subsi-diary of SMC Global Power Holdings Corp. of the San Miguel group, which won the deal as the facility’s independent power producer adminis-trator (IPPA) when the facility’s supply contract was privatized in 2010.

Under PSALM’s privati-zation terms for the supply contracts, the ownership of the plant has to be turned over to the IPPA at “zero value” upon the expiration of the facility’s BOT contract provided that all outstanding obligations are mutually resolved by the parties-in-interest.

Meanwhile, the depleting Malampaya field lost the 1,200-megawatt Iljan plant as a major gas-offtaker (buyer) of its output starting this June 6, as the buyer will no longer renew its expiring gas supply and purchase agreement (GSPA) with the consortium led by Shell Philippines Exploration B.V.

Starting today, Ilijan plant will no longer source fuel from the Malamapaya gas field. Being a combined-cycle power plant, it will initially shift to diesel as fuel until the liquefied natural gas (LNG) facility of SMC becomes operational sometime in August this year.

“Malampaya is about to conclude its Gas Supply and Purchase Agreement (GSPA) with the National Power Corp. (NPC) for supply of indigenous natural gas to the 1,200 MW Ilijan gas-fired power plant,” said Malampaya operator Shell Philippines Exploration B.V. in a statement earlier.

SPEX and partners expressed appreciation to the NPC and the following entities: Power Sector Assets and Liabilities Management Corp. (Psalm); KEPCO Ilijan Corp. (Kepco); and, Department of Energy for their “great collaboration in powering progress of our economy with domestic natural gas for over two decades now.”

The DOE allayed concerns that power supply may not be enough brought about by the expiration of the GSPA for Ilijan.

“Our supply outlook is good and we do not foresee any alert relative to the end of natural gas supply agreement with Ilijan power facilities,” DOE Director for Electric Power Management Industry Bureau Mario C. Marasigan said.

DOE Undersecretary Felix William B. Fuentebella earlier said the plant was being prepared for turnover to SPPC. Part of the turnover process was for the agency’s representatives to visit the plant “to look into the details of fuel and power output relating to whether there will be red [alerts] or yellow alerts going to happen.”

In the past two years, the gas supply from Malampaya to the Ilijan facility had been recurrently suffering from “gas restrictions” that the plant’s electricity generation had to be frequently derated (reduced) at the scale of 500 to 600 megawatts.

According to sources, there was “no keen interest” on the part of PSALM or even to its prospective owner San Miguel to renew the gas contract with Malampaya, hence, the Ilijan plant will no longer draw its fuel supply from the Malampaya gas field.|- BNN