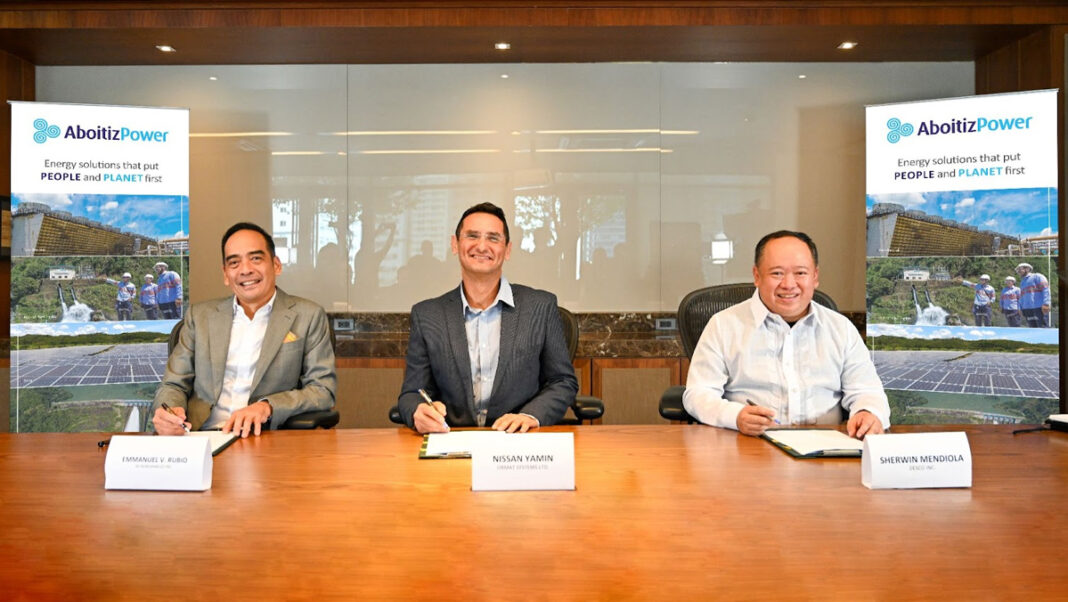 “We are glad to move this project forward with partners we already know and trust. This collaboration will reinforce our commitment to providing much-needed Cleanergy to the grid,” APRI President and Chief Operating Officer (COO) Jeffrey Estrella said.

Cleanergy is AboitizPower’s renewable energy (RE) solutions brand.  Through Cleanergy facilities across the country, power derived from run-of-river, large hydro, solar, geothermal, and soon wind, are harnessed to provide reliable and reasonably-sourced energy to business and communities at a reasonably competitive price.

Both companies are long-time partners of APRI, with Desco providing control and instrumentation materials plus staffing services for 11 years. Meanwhile, Ormat built and designed APRI’s binary facilities for the MakBan Geothermal Power Plant in Laguna

This development is considered a step forward as the company expands its Cleanergy portfolio.

“We are excited about this endeavor, especially its positive impact to our host communities,” Estrella added.

APRI and its partners aim to officially break ground for the project in the first quarter of 2023 and eyes completionby year-end. The plant will utilize excess heat from spent brine at the Tiwi geothermal facility, the country’s first geothermal power plant. In April this year, APRI signed an agreement with its steam provider to supply brine to fuel the binary plant.

The project will be built from the ground up with an entirely new binary plant system, pipes, and transmission line. Geothermal energy, a form of renewable energy, comes from the earth’s heat, produced by drilling production wells into the ground to tap high temperature fluids from geothermal reservoirs. Residual heat from the hot brine side of the geothermal production process, otherwise unutilized before reinjecting back to the earth, is harvested to produce electricity through the binary geothermal power plant.

“Every step counts in our bid to grow our renewable energy portfolio,” AboitizPower President and Chief Executive Officer Manny Rubio said. “We are determined to reach our targets, and this project proves that we are ready to pursue every reasonable opportunity.”

AboitizPower eyes spending around ₱190 billion over the next decade for an additional 3,700 MW of RE, growing its capacities to 4,600 MW or three times the company’s current renewables portfolio by 2030. The company has around 1,000 MW of disclosed RE projects and is on its way toward its targets.|-BNN