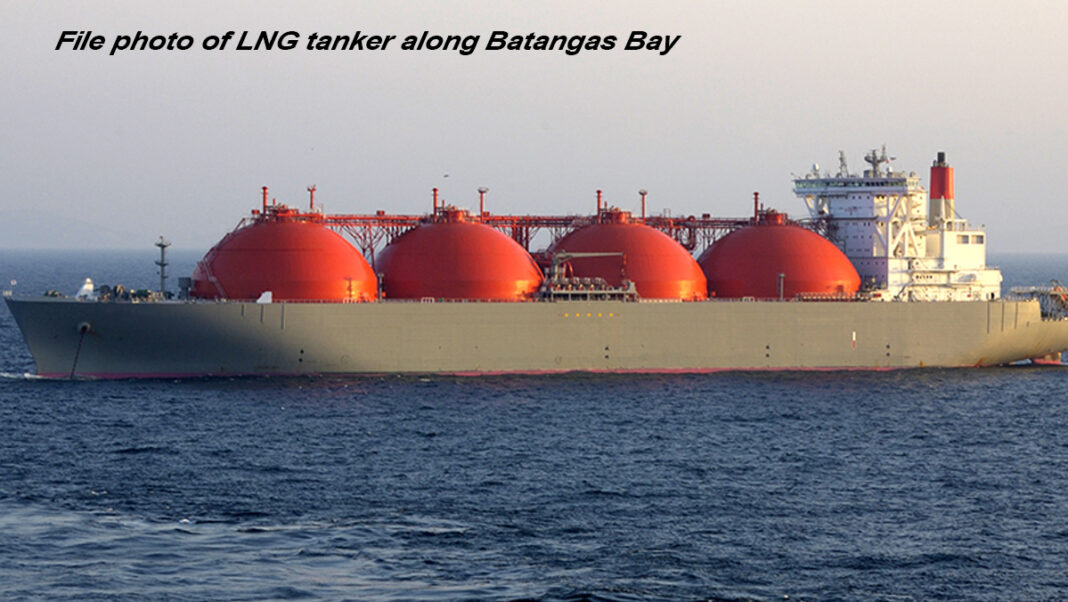 PORT AREA, Batangas City — Port authorities here confirmed the intrusion incident of armed men in a vessel while in anchorage at the Batangas Bay Thursday morning.

Dr. Josepito Sinocruz, port manager at the Port Management Office (PMO) – Batangas has confirmed over radio station DZBB that a crew of a motor tanker vessel made the distress call after five (5) men armed with unidentified deadly weapons embarked in the vessel past four o’clock in the morning.

The distress call alarmed the Philippine Coast Guard – Batangas Station and the other vessels on anchorage within the area.

The veseel a cargo tanker has just arrived a day ago from the Port of Bataan carrying liquified natural gas (LNG) and bound for a private port along the Batangas Bay.

Meanwhile, Sinocruz said that before the responding personnel of the PCG and other vessels in the area arrived in the scene, the armed men have managed to escape towards the south direction leaving the personnel of the cargo vessel unharmed.

The port authorities are also investigating on the motive of the foiled intrusion and the identities of the armed men.| – BNN