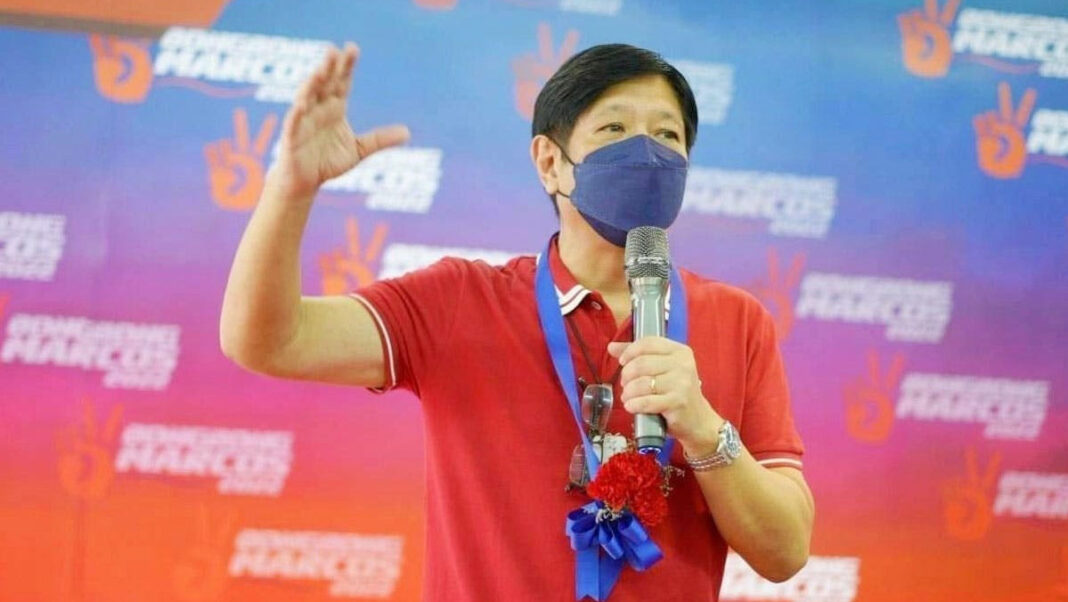 FORMER Senator Ferdinand ‘Bongbong’ Marcos, Jr. is qualified to run for president in the upcoming 2022 elections.

This was contained in a five-page answer to the summons issued by the Commission on Elections in connection with the petition seeking to cancel Marcos’ Certificate of Candidacy.

Marcos, through lawyer Estelito Mendoza, sought that the petition be outrightly dismissed and that the same be heard by face-to-face argument instead of a virtual or video conference.

The case stemmed from the petition to cancel Marcos’ CoC lodged by Fr. Christian Buenafe and several others, claiming that the former senator cannot run for public office as he was convicted by a Quezon City court for his multiple failure to file his income tax return (ITR) from 1982 to 1985.

They argued that his conviction perpetually disqualified him from seeking any public office as the same involves moral turpitude.

But Marcos’ camp, thru Mendoza, countered this by saying that the petition will show that it is “bereft of any specific allegation of a material representation required under Section 74 of the Omnibus Election Code.”

“It is relevant and the commission can take judicial notice, that respondent had previously been elected to several elective positions in government specifically inter alia provincial governor of Ilocos Norte, member of the House of Representatives, and member of the Philippine Senate,” Mendoza pointed out.

Taking into account the qualifications of the various elective positions he has been elected to and occupied as enumerated, he said, “it is of judicial notice that the respondent [Marcos] has all the qualifications of a President under Section 2, Article VII of the Constitution and consequently there can be no violation of Section 78 in relation of Section 74 of the Omnibus Election Code upon which a petition such as the one now before the commission.”

On the same basis alone, according to the lawyer, the petition merits outright dismissal.

Mendoza also stressed that Marcos did not commit a crime involving moral turpitude.

“[What] is clear and certainly beyond dispute is that the [Court of Appeals] CA decision does not, and no inference can be made from its decision that [Marcos], BBM in this case, has been found by the CA of committing a crime involving moral turpitude,” he added.|-BNN