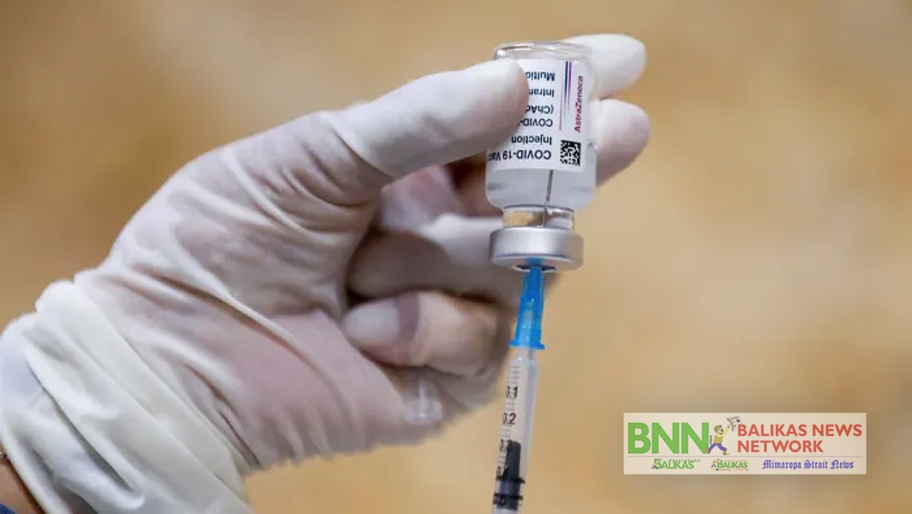 BATANGAS City – WHILE the Department of Health (DOH) is trying to retrieve doses of unadministered anti-corona virus vaccines from the provinces in the light of increasing needs to prioritize the medical frontliners in the National Capital Region, being the epicenter of corona virus disease (CoVid-19) in the country, several department heads of the provincial government of Batangas have received their first dose of the vaccine ahead of the priority individuals identified by the Inter-Agency Task Force on the Management of Emerging Infectious Diseases (IATF-EID).

Members of the Batangas Provincial IATF said that it was not discussed in their weekly meeting last Monday whether or not the members of the task force or the key officials of the provincial government would be among those to be prioritized too in the vaccination.

Also last Monday, pictures of department heads receiving their doses of Astra-Zeneca vaccines at San Jose District Hospital were posted in the social media with some members of the family and staff. Said posts have been deleted hours after netizens posted comments of dismay over the overt act of the said capitol employees.

Meanwhile, Dr. Gerald Alday, Batangas IATF head, said over a local radio station that key employees of the Department of Social Welfare and Development (DSWD) who are in-charged of distributing Social Amelioration Program (SAP) assistance and personnel of the Provincial Disaster and Risk Reduction Management Office (PDRRMO) who are in-charged of transporting CoVid-19 patients to isolation areas are among those listed as priority beneficiaries of the vaccine.

In the list of priorities to receive the anti-CoVid vaccine, government employees who are not medical frontliners are the seventh in the priority list, and those who were found violating the IATF Rules will be sanctioned accordingly.

As of late Tuesday, five (5) mayors were given show cause order by the Department of Interior and Local Government (DILG) for having inoculated with covid-19 vaccine ahead of the those in the priority list.| – BNN