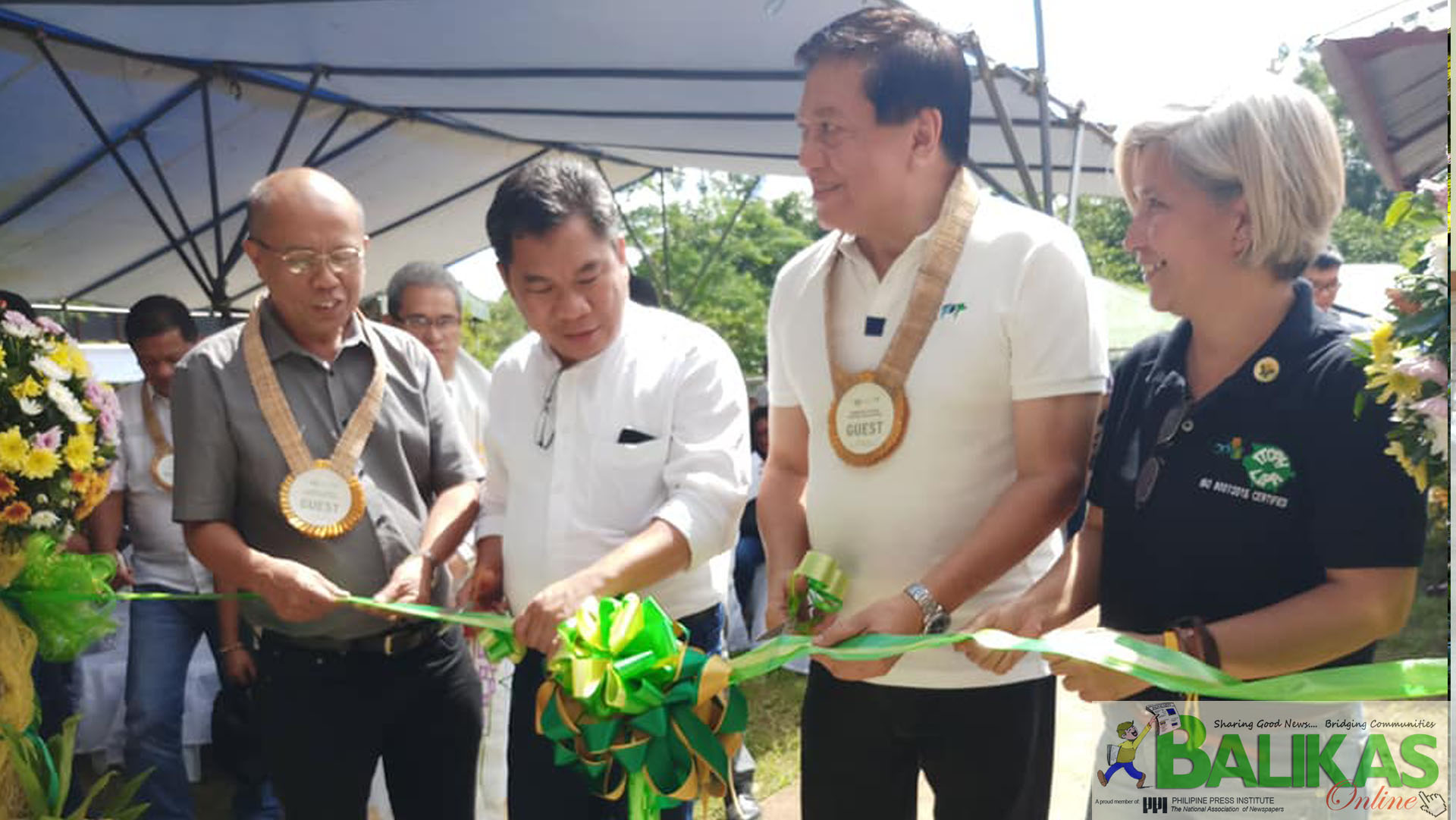 The newest of its kind in the Philippines, the Boar Auction Centrum is a state-of-the-art facility that is expected to change the pace of swine genetics development in the local industry.  The project was made possible thru the strong support of the Department of Agriculture, especially Assistant Secretary for Livestock, Dr. Enrico P. Garzon, Jr. The supportive backing of the private hog farmers are also instrumental to the realization of this innovation.

The Boar Auction Centrum (BAC) was patterned to the concept of Taiwanese BAC. ITCPH and DA technical personnel learned its system, design, and usefulness to the sector during a visit in Taiwan 2 years early on.  Complementary to the BAC, a boar performance testing center is also operational in ITCPH. The boars auctioned for the first time after the inauguration and blessing, are boars that had actually undergone performance testing for a period of time.

A multitude of breeders, bidders, spectators, and industry players from all over the Philippines witnessed the inauguration and the first auction conducted in the facility.  Boars that are top of their class in terms of performance and genetics were auctioned. The bidding was done through an online application that they accessed thru their smartphones and tablets.

The event was filled with awe and excitement as Dr. Zosimo de Leon, who served as the auctioneer, presented the boars.  The excitement grew when the most sought after boar was sold to Dr. Oreste David of David Swine Artificial Insemination Center in Pampanga. With the opening of the auction Centrum, Dr. Ruth Miclat, Director of ITCPH said that they plan to have at least six boar auctions in one year.|#BALIKAS_News