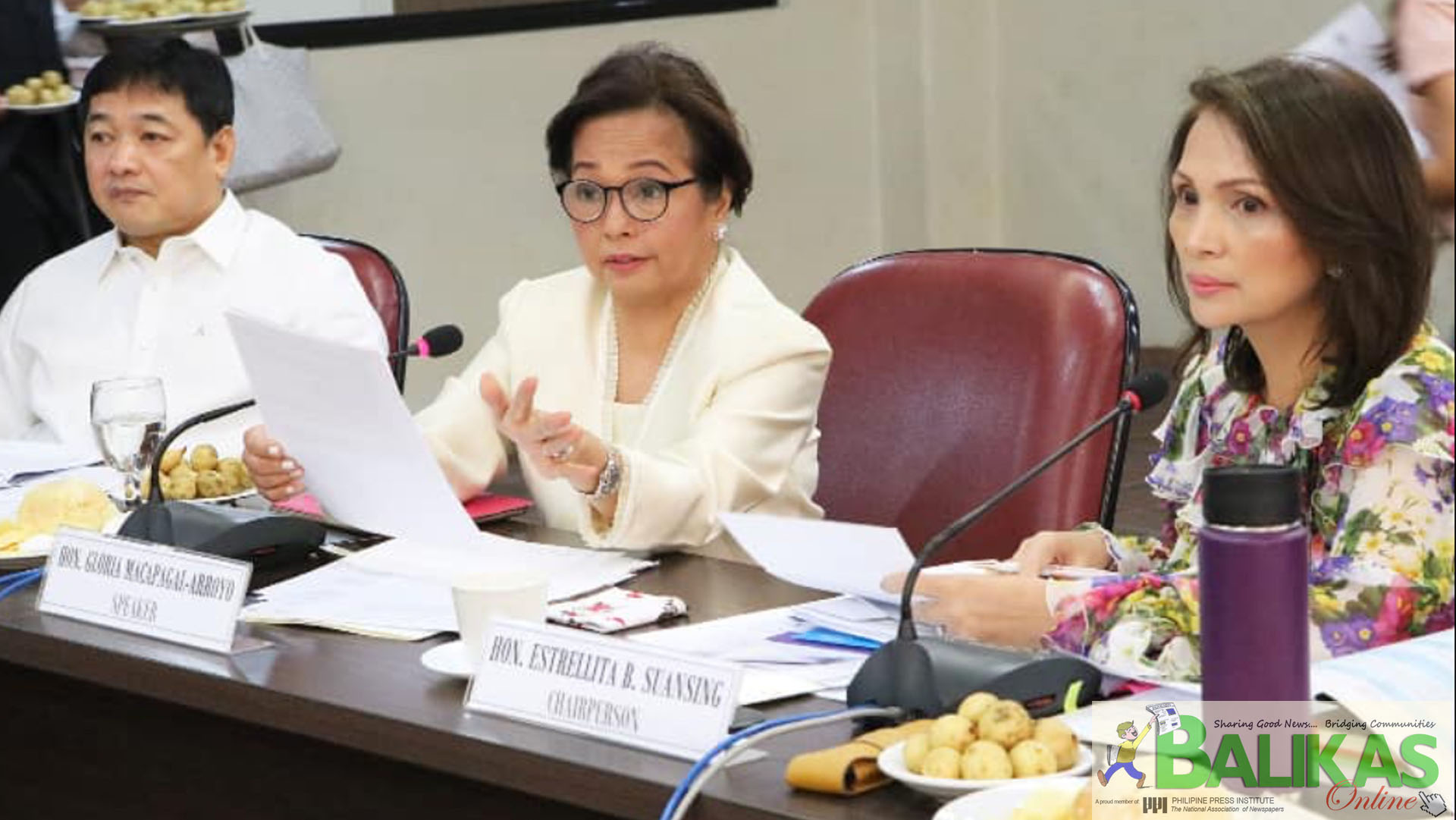 HOUSE Speaker Gloria Macapagal Arroyo and Deputy Speaker Raneo Abu today moved for a law that will specifically define and penalize open-pit mining in accordance with the legislative agenda of President Duterte as he advocated in his most recent State of the Nation Address (SONA).

In his third SONA last July, the President said restrictions will be strongly enforced to protect the country’s natural resources, including a prohibition on open-pit mining. 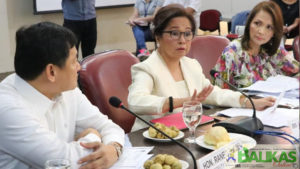 The hearing of the Committee on Ways and Means on a substitute bill for the mining industry was Chaired by Nueva Ecija Congresswoman Jing Suansing.|PMA