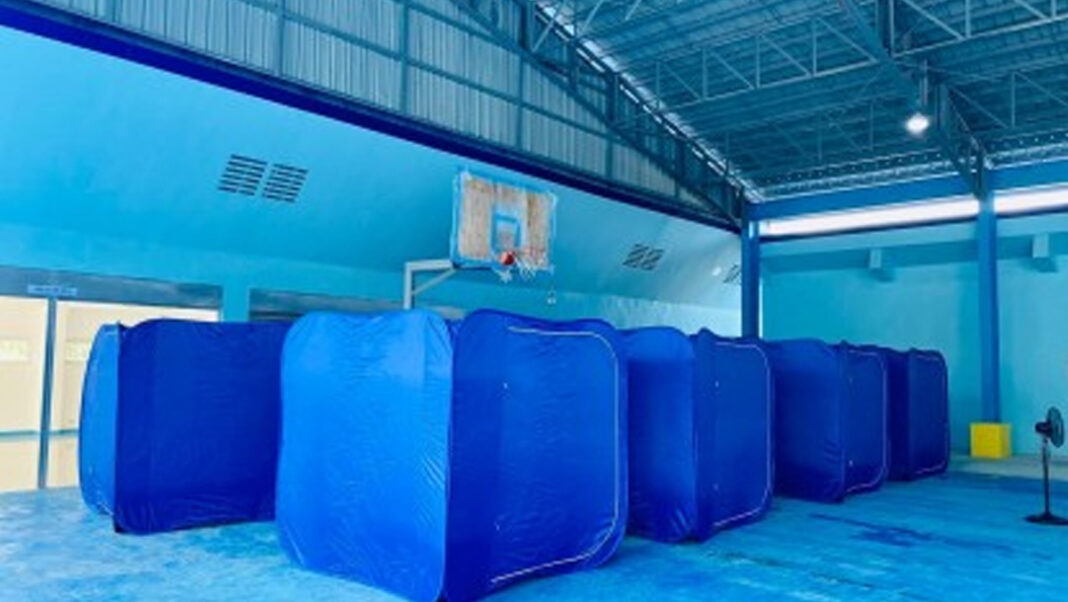 TO enhance the province’s readiness against future Taal Volcano eruptions and other calamities, the Department of Human Settlements and Urban Development (DHSUD) wants to establish an evacuation center belt in Batangas province.

Secretary Eduardo del Rosario said the DHSUD will make sure evacuation centers will be both sturdy and comfortable for residents seeking shelter when there are earthquakes, typhoons, heavy flooding, and whenever Taal is exhibiting unrest.

“We hope to put up another evacuation center in Nasugbu,” del Rosario said in a statement on Tuesday.

The local government, DHSUD, and the Department of Public Works and Highways have completed the construction of evacuation sites in the towns of Tanauan, San Pascual, San Juan, Santo Tomas, Lobo, and Bauan after the Taal eruption in January 2020.

There is also an ongoing DPWH-led evacuation center projects inside the Batangas Provincial Sports Complex in Barangay Sta. Rita Karsada, Batangas City and in Tuy town.

Taal Volcano has been under Alert Level 3 (magmatic unrest) since March 26, although no volcanic earthquake was detected for the past 24 hours as of Tuesday morning, according to the Philippine Institute of Volcanology and Seismology (Phivolcs).| With report from PNA