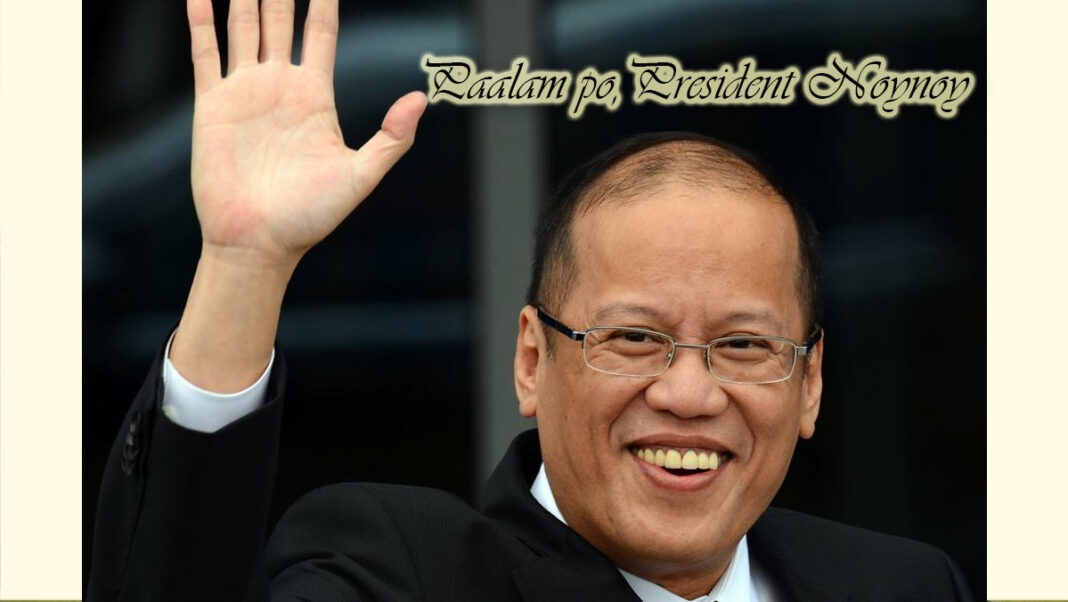 MANILA – Former president Benigno “Noynoy” Aquino III passed away on Thursday morning, at the Capitol Medical Center in Quezon City at the age of 61.

The former president, a known smoker, was hospitalized Thursday, and died just 5 years after he stepped down from office. He has been largely silent and never been in public eye since the lapse of his term in 2016.

Aquino who has served as Congressman of Tarlac since 1998 was swept into power in 2010 after the death of his mother, the former President Corazon Aquino, in 2009.

“I had no ambitions to run in the 2010 elections but I responded to the people’s clamor. I am but the face of what we believe is the overwhelming demand of our people to repudiate everything wrong in this administration,” Aquino said in a speech in 2010, alluding to the administration of then President Gloria Macapagal Arroyo.

No official statement yet from the family of the late president as of press time.|-BNN