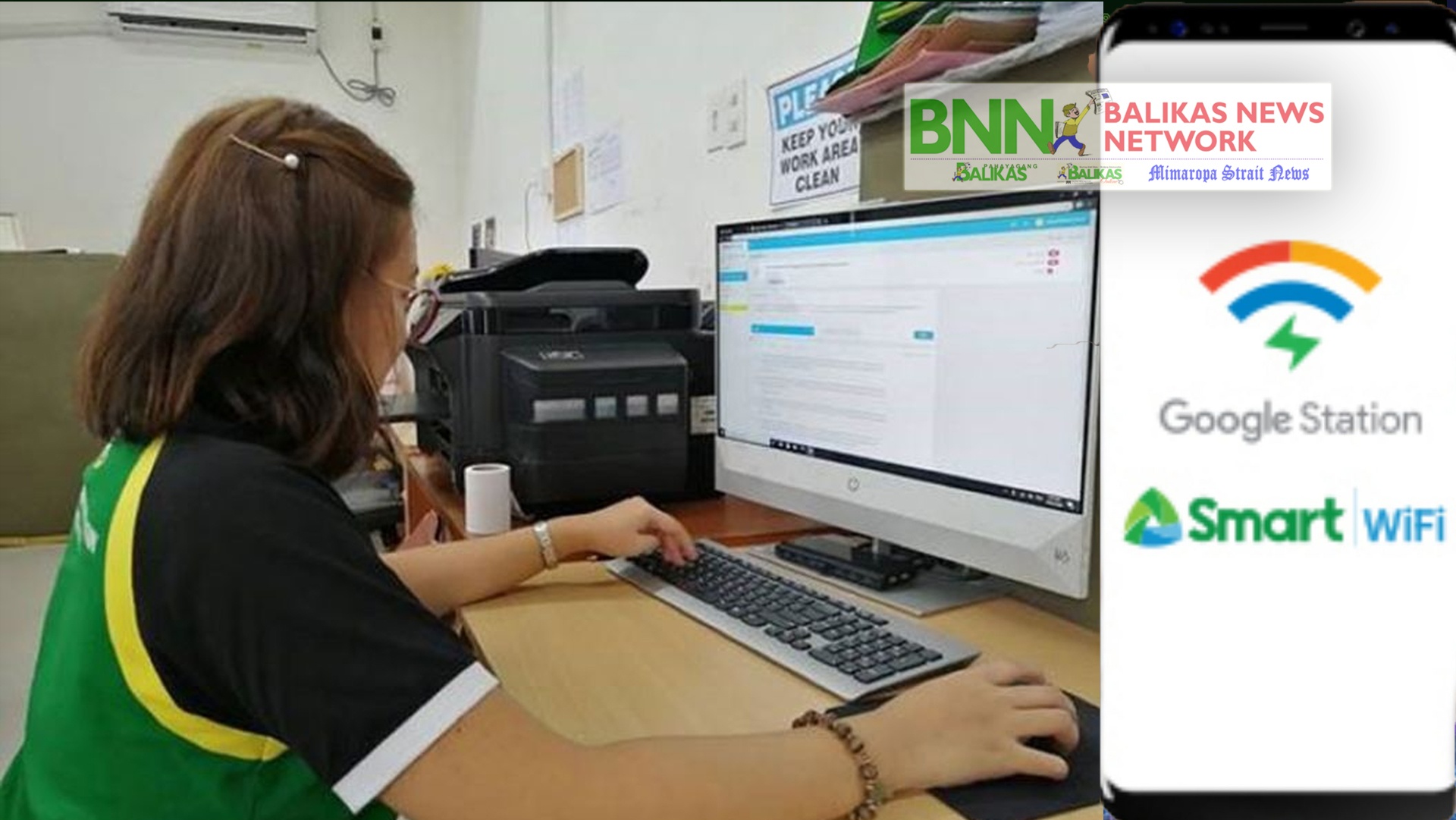 TO support frontliners responding to the nationwide COVID-19 emergency, PLDT wireless arm Smart Communications, Inc. (Smart) is providing fast, free and reliable 24/7 Smart WiFi connectivity at provincial capitols, city and municipal halls across the country, which are being used as a base of operations for local government logistics, transportation and relief.

Smart WiFi is also available in supermarkets and convenience stores to assist people who are buying food and other essential supplies.

In Metro Manila, carrier-grade, fiber-powered Smart WiFi has been deployed at the City Hall of Manila and in the city halls of Malabon, Mandaluyong, Muntinlupa, Navotas, Parañaque, Pasay, Quezon City, San Juan, Taguig and Valenzuela.

Smart WiFi is also available in selected Lawson and Ministop convenience stores across Metro Manila and at select branches of Robinsons Supermarkets and Super 8 in Metro Manila, Bulacan, Cavite, Laguna, Rizal and Tarlac.

Since 2016, Smart has been accelerating the rollout of Smart WiFi in high foot-traffic areas nationwide, and is also available at the Ninoy Aquino International Airport terminals.

“With Smart WiFi in key areas, we are able support our frontliners with fast and reliable connectivity as they work with local governments in delivering vital services amid the COVID-19 situation,” said PLDT-Smart Head of Public Affairs Ramon R. Isberto.| – BNN