Gaza: “Night and day, what we are living through is terrifying” 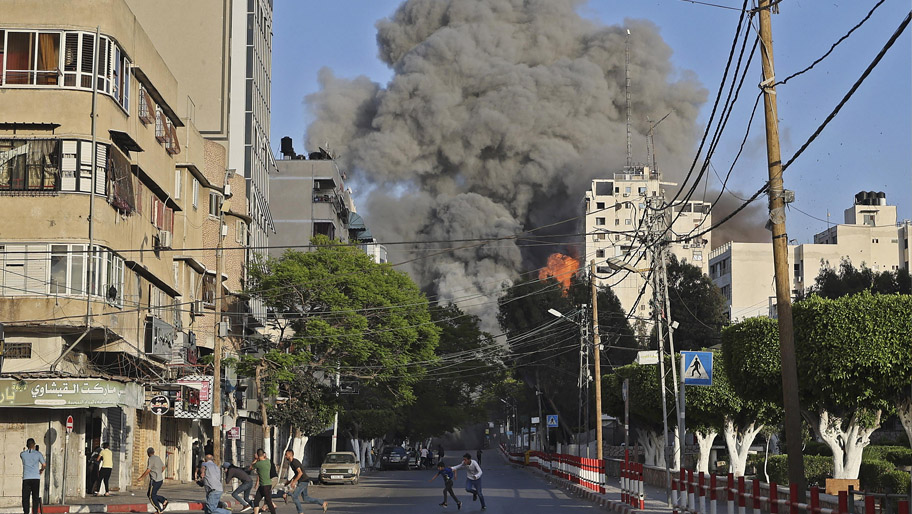 THE fighting between the Israeli military and Palestinian armed groups, principally Hamas, broke out once again after weeks of tensions in occupied East Jerusalem, which has been illegally annexed by Israel.

Aymen Al-Djaroucha is a Palestinian who has lived in Gaza for 20 years. He is currently the project coordinator for Médecins Sans Frontières (MSF), and here he recounts the extreme violence that is taking place in the blockaded enclave.

“I experienced the Israeli offensives that have taken place since then, those of 2008 and 2014, but the military operation that we are living through today is a lot tougher and more terrifying than anything we knew previously.

The strikes are constant, night and day, they never stop. Everything is targeted: roads, houses, apartment blocks, everything. Gaza is only 40 kilometres long, so no matter where the bombs fall, we hear the explosions all the time.

The intensity of the bombing and the degree of violence is completely unprecedented. The shells come from everywhere: from the planes in the sky, the tanks on the ground, the boats in the Mediterranean Sea. Night and day, what we are living is terrifying.|[msf.org]

In photo: People run away from the vicinity of Al-Sharouk tower as it collapses after being hit by an Israeli airstrike, in Gaza City. Palestine, 12 May 2021.|MOHAMMED ABED/AFP