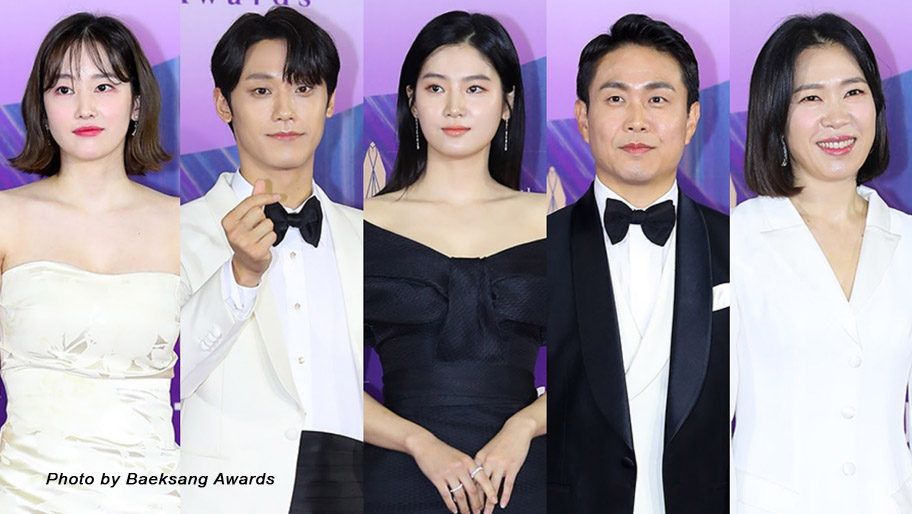 THE 57th Baeksang Arts Awards has crowned its winners, with Netflix titles receiving many awards! The prestigious awards ceremony honors the best performances in Korean TV, film, and theatre since 1965.

Newcomer Park Ju-hyun is the Best New Actress in TV Drama in Extracurricular which reveals the dark side of a model student’s double life when his classmate comes across his shady business. Reasons to watch: Not your typical high school drama, darkly funny, and full of suspense.

The film IT’S OKAY TO NOT BE OKAY bags two awards — when Oh Jung-se was named as the Best Supporting Actor in TV Drama, and the film itself was cited as Best Technical Achievement in TV Drama for Costume.

It’s Okay to Not Be Okay sets an antisocial children’s book author and a selfless psych ward caretaker on the path to emotional healing. Reasons to watch: Focuses on mental health issues, dives deep into emotional wounds, and a unique anti-heroine.

Yeom Hye-ran won the Best Supporting Actress in TV Drama in her role in The Uncanny Counter which tells the story of demon hunters called Counters who hunt down malevolent spirits. Reasons to watch: Fun supernatural premise, unconventional heroes, and riveting action scenes.

In the film 18 AGAIN, Lee Do-hyun was named as the Best New Actor in TV Drama. 18 Again is about a middle-aged man getting a chance at a do-over when he’s transformed back into his 18-year-old body. Reasons to watch: Heartwarming story about family, lots of eye candy, and sincere life lessons.

The film FLOWER OF EVIL won Best Director in TV Drama – Kim Cheol-kyu. Flower of Evil centers on a man who hides his twisted past from his detective wife, only to have everything unravel when she begins to investigate a series of murders. Reasons to watch: Full of suspense and thrills, sizzling chemistry, and exciting mystery.|