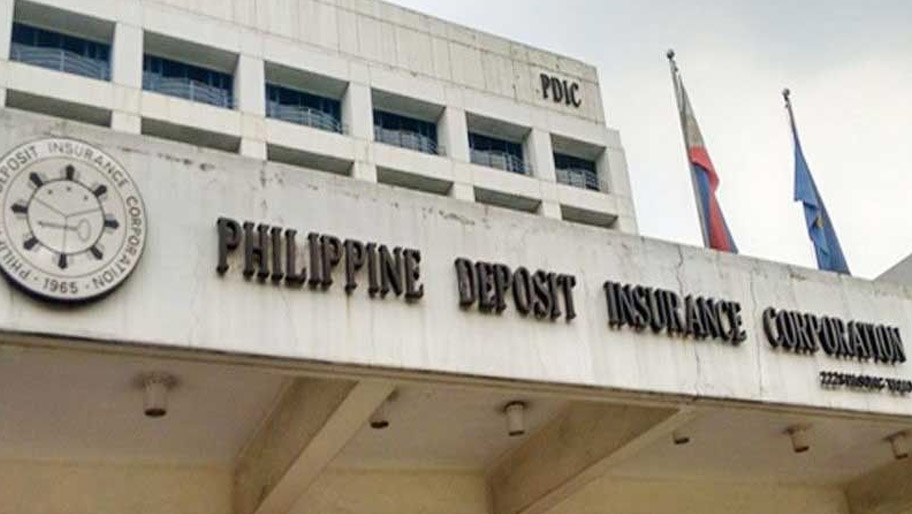 DEPOSITS in the Philippine banking system grew by 9% or PhP1.2 trillion, reaching PhP14.9 trillion as of end-December 2020 despite the pandemic, highlighting the propensity of Filipinos to save and to be financially prepared during difficult times.

The sustained growth in deposits indicates that more savers are benefitting from the protection provided by state deposit insurer Philippine Deposit Insurance Corporation (PDIC) up to the maximum deposit insurance coverage (MDIC) of PhP500,000 per depositor per bank.

The boost in deposits also mirrored the expansion of fully insured deposit accounts by 8.8% to 77.4 million from 71.2 million year-on-year. This represents 96.7% of the total fully insured deposit accounts. In terms of amount, PhP1.7 trillion total deposits is fully covered by deposit insurance, an expansion of 8.6% from the PhP1.6 trillion level posted in the same period in 2019.