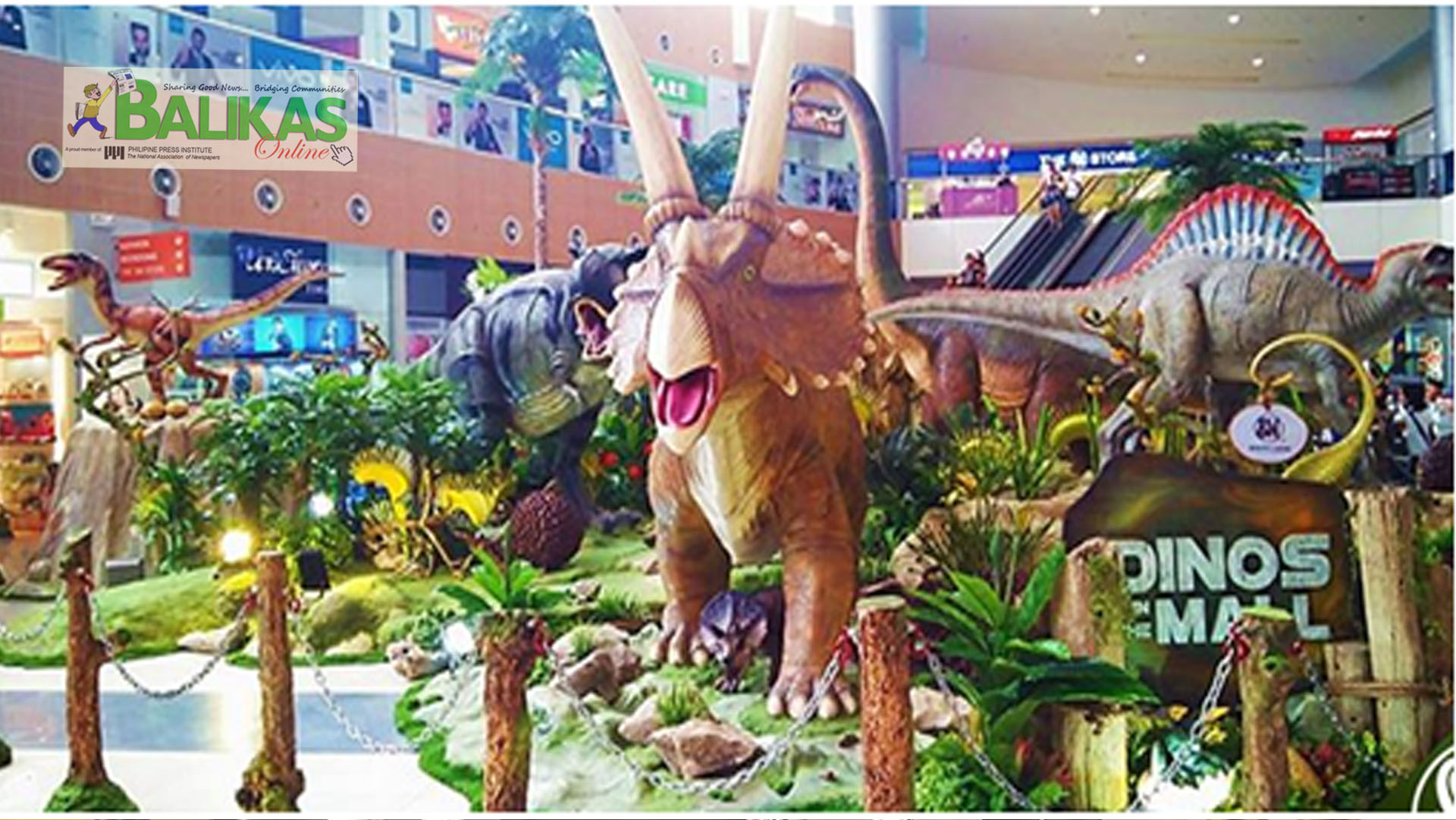 These wins were five of the 45 Stevie Awards bagged by SM Supermalls that garnered also the company with the most coveted Grand Stevie for ‘Most Honored Organization.’

“We are thankful and truly elated by these validations of our hard work, dedication and passion to offer family fun for our valued customers. We strive to do this through constant innovation and offering nothing but the best activities and experiences for shoppers in SM malls nationwide,” said SM Supermalls COO Steven Tan.

Long considered as a subject of fascination, Dinos in the Mall became a unique way to engage young minds and introduce scientific ideas. Trivia boards about the dinosaurs were also present in the area. The caravan toured all SM malls in South Luzon from 2017 to 2018, capturing 13,000 students through fun learning activities.

Heightening the experience were “live” raptors! On weekends, these raptors visited the malls as additional entertainment and photo opportunity.

Riding on the success of the dinos, Jungle Safari in the Mall invites shoppers to take a walk on the wild side by bringing the heart of the African savannah close to the people. Launched last August 5, 2018, Jungle Safari in the Mall takes the shoppers to the heart of Africa with its nine (9) life-sized animals: Lion, elephant, giraffe, zebra, cheetah, rhinoceros, baboon, ostrich, and meerkat. School tours, bird and reptile show, bazaar, and mascot meet and greet add more fun in this adventure!

Pet Party became an interactive way for South Luzon pet-owners to enjoy a full day with their pets. Grooming services, free veterinary consultation, and vaccinations can be availed. Games, prizes, and play area made the day extra fun and memorable for the pet owners and their fur babies.

From July to August 2017, SM South Luzon convened gamers far and wide to compete in PUBG and Mobile Legends: Bang Bang – two of the top games played in the country.

SUPREME E-SPORTS BRAWL was an intense 2-day gaming event per mall which gathered a crowd of 1,000 gamers. Different teams compete for the prize money, chicken dinner, and the rights to call themselves the champions.

The Stevies, previously known as The American Business Awards and then The International Business Awards, is the only business awards program that recognizes innovation in the workplace in all 22 nations of the Asia-Pacific region. The Stevie Awards are widely considered as the world’s premier business awards that confer recognitions for outstanding programs, such as The International Business Awards which is already on its 16th year. The focus of all categories in the Asia-Pacific Stevie Awards is now on innovation: innovation in all its forms, in every aspect of work life and achievement.

The 2019 Asia Pacific Stevie Awards Gala was held last May 31 at the InterContinental Hotel in Singapore.