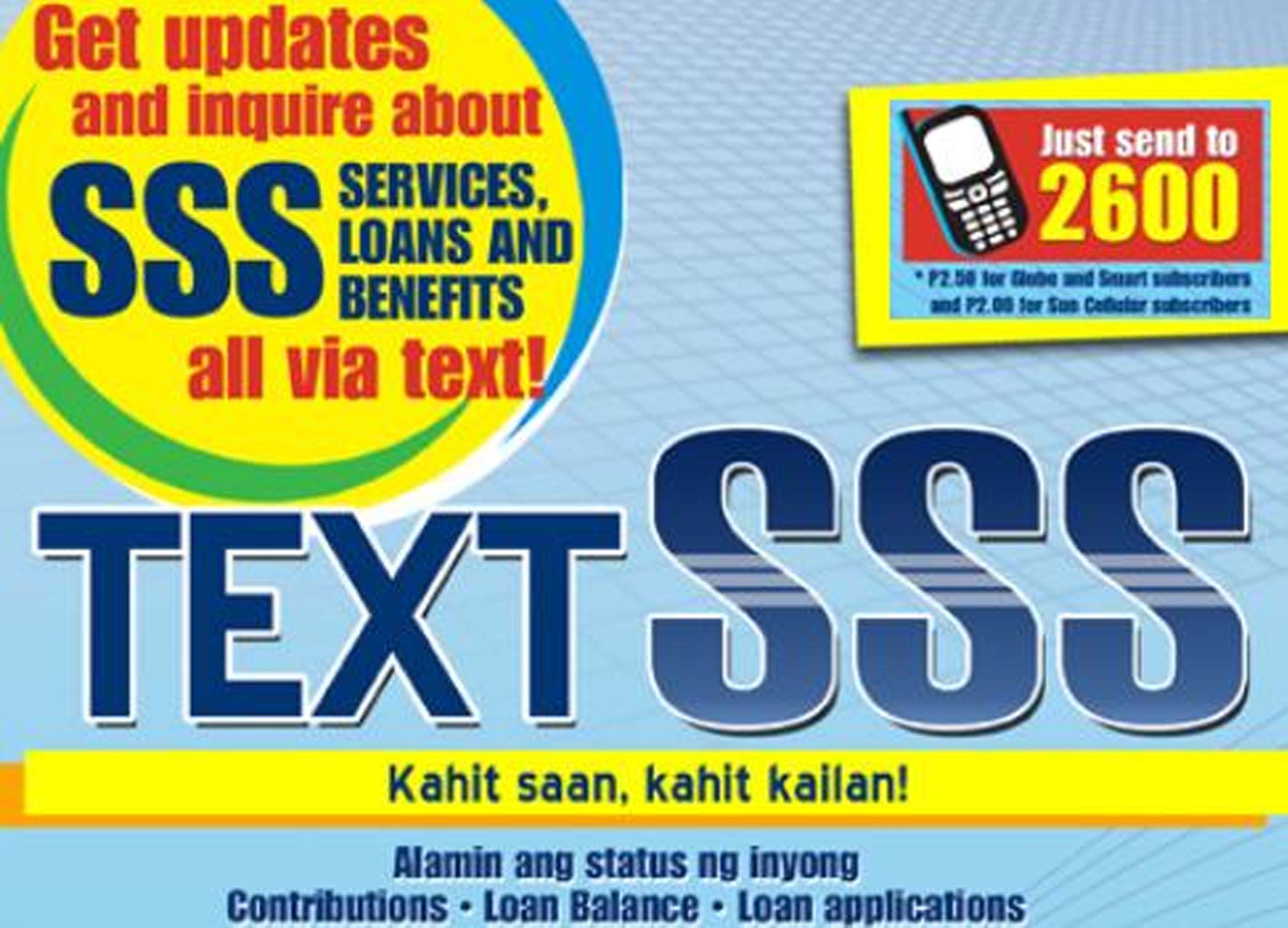 The state-run Social Security System (SSS) earned about P1.31 billion from the first three months of implementation of the Loan Restructuring Program (LRP) with penalty condonation, benefitting about 200,000 members who will be able to enjoy full benefits and privileges once they have settled their loan under LRP.

SSS President and Chief Executive Officer Emmanuel F. Dooc said the LRP, which was offered starting April 2, already condoned more than P3.35 billion worth of penalties from 200,960 availees in April to end-June period.

“When we launched the second LRP in April, we expected to attract 250,000 availees but to our surprise, we’ve already reached the 200,000-mark in just three months of LRP implementation and we still have nearly three months to accept more LRP applications,” Dooc said.

”LRP is serving its purpose of providing immense financial relief to our members by giving them the opportunity to clean up their loan records. So I’m encouraging all member-borrowers with past-due short-term loans to avail of the program on or before October 1,” Dooc added.

The program covers all member-borrowers who have past due loans such as Salary Loan, Emergency Loan, Educational Loan (old), Study Now Pay Later Plan, Voc-Tech Loans, Y2K Loans and Investments Incentive Loan. Member-borrower must be residing or working in a calamity/disaster-stricken area declared by the National Disaster Risk Reduction and Management Council (NDRRMC), or in the case of Ondoy, by the National Government.

To qualify, the loan must be past due for at least six months from the start of the second implementation of LRP.  The member must be living or working in a declared calamity area as of the date of the disaster. Members granted with any final benefit claim prior to the LRP availment period and those who committed fraud against the SSS are disqualified from the program.

“This is to remind our members that they are no longer qualified to avail of the second LRP if they have previously availed of the first LRP in 2016,” Dooc noted.

To apply for LRP with penalty condonation, member-borrowers should bring their duly accomplished application form, Letter of Authority (LOA) if will be filed by an authorized representative, and valid identification cards.

Dooc also reminded its members that all SSS branches are now accepting scanned copies of LOA received through email by representatives of member-borrowers applying for the LRP.

“Authorized representatives are required to submit the email request of the member-borrower, scanned copies of LOA and member-borrower’s two valid IDs, photocopy of their two valid IDs and clear copy of email showing both the sender’s and recipient’s email address,” Dooc concluded.|