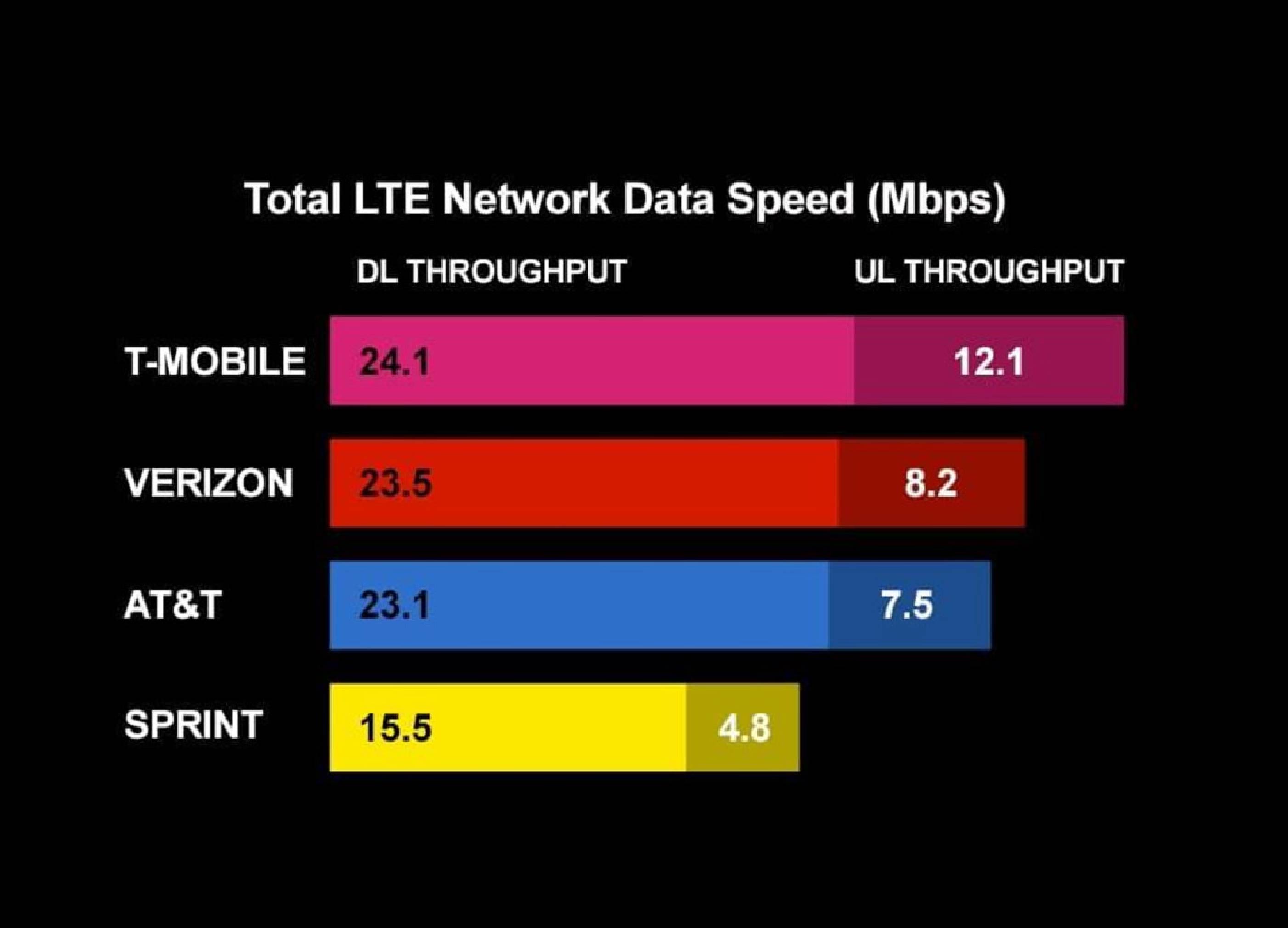 PLDT wireless arm Smart Communications Inc (Smart) has further strengthened its lead in LTE download speeds nationwide and in all major regions in the country, while posting a significant improvement in 4G/LTE coverage as well, according to the latest study released by mobile analytics company OpenSignal.

Smart is also ahead in terms of latency, a metric that measures a network’s responsiveness, OpenSignal measured Smart’s 4G latency at 47.21ms, quicker than the competition’s 60.7ms. Latency, measured in milliseconds, is the time it takes data to make a round trip through the network. A lower score in this metric is a sign of a more responsive network, OpenSignal said.

OpenSignal’s latest State of Mobile Networks report that focuses on the Philippines found Smart ahead in nationwide LTE download speeds at 12.5 Mbps, compared to the competition’s 7.7 Mbps.

“The OpenSignal results are proof that our investments in improving our network are bearing fruit,” said said Mario G. Tamayo,PLDT and Smart Senior Vice President for Network Planning and Engineering. “With our ongoing roll-out of LTE and LTE-Advanced to more areas, we are on track to meet our commitment to the National Telecommunications Commission to achieve 90% municipality coverage for 3G and 4G mobile broadband by the end of this year.”

“Better latency also means better experience for our customers who want to play games on their mobile phones and update their social media accounts without lag,” Tamayo added.

Smart recently announced that it is accelerating the deployment of LTE-Advanced (LTE-A) and carrier aggregation technology to more areas this year to provide world class speeds to its customers.

Carrier Aggregation (CA) is a feature of LTE-A which enables the combination of two or more radio frequency bands in order to deliver bigger bandwidth and much faster data speeds to mobile phone users.

Smart has already rolled-out 3CC CA sites in cities across Metro Manila, as well as in major cities in other regions of the country. 3CC involves the combination of three frequencies.

These include cities like Baguio City in Benguet; Santa Rosa, Calamba and Biñan in Laguna; the cities of Iloilo, Bacolod, Tagbilaran and Ormoc in the Visayas; and the cities of Cagayan de Oro, Dipolog, and Zamboanga in Mindanao, to name a few.

In Metro Manila and areas where there is a concentration of capable devices, Smart is also deploying 4CC, starting with Marikina and Quezon City.

In Marikina City, for example, customers with 4CC CA-capable devices like the Samsung Galaxy S8 have reported enjoying data download speeds of over 200 Mbps.

Smart’s accelerated deployment of LTE-Advanced is a follow-through on the stepped up roll out of its LTE network.  In 2018, Smart is doubling the number of LTE base stations to about 17,700 and raising the number of LTE-equipped cell sites to more than 6,800 this year.

Smart is also upping the ante by deploying another LTE-A based technology called 4×4 Multiple Input Multiple Output (MIMO), which raises the radio frequency efficiency by using multiple antennas for sending and receiving data.

Base stations refer to the cellular radio equipment that run on specific frequencies, such as 700 MHz, 1800 MHz or 2100 MHz, while cell sites are the towers or structures that house several of these base stations.

Parent company PLDT has committed historic levels of resources to support network transformation. Capital expenditures reached P40 billion in 2017, of which about 67% was allotted for the mobile network.

For 2018, PLDT capex is expected to reach P58 billion, which includes allocations for the aggressive roll-out of its fiber broadband service, which also supports the stepped-up deployment of the mobile network by providing high-capacity links for cellular base stations.|