2 weeks left for creditors of RB Lemery to file claims 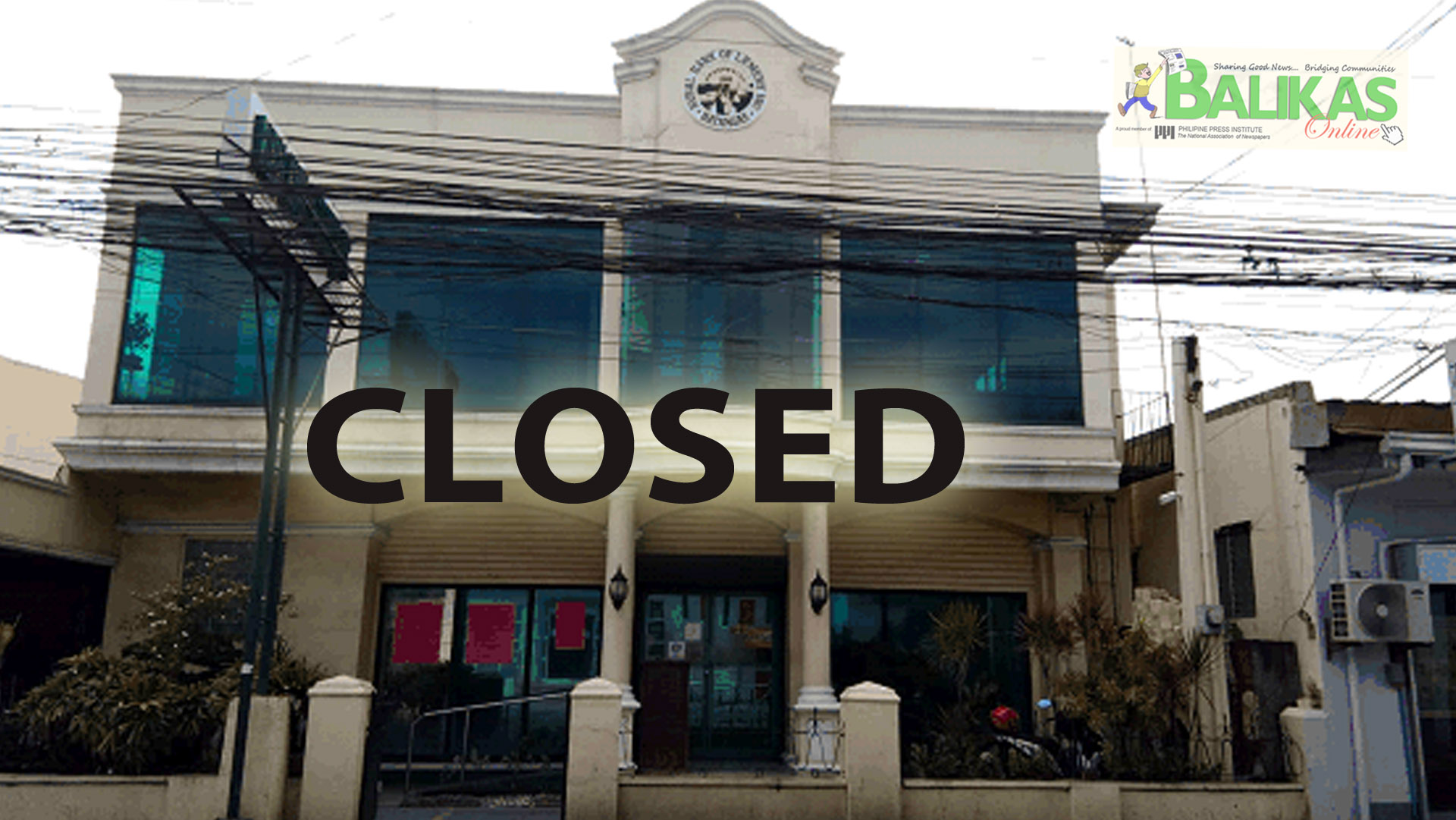 LEMERY, Batangas — THE country’s bank recieiver and liquidator has reminded creditors of the closed Rural Bank of Lemery, Inc. that they only have two (2) weeks left or until January 14, 2020 to file their claims against the bank’s assets. After said date, claims filed shall be disallowed.

Creditors refer to any individual or entity with a valid claim against the assets of a closed bank and include depositors with uninsured deposits that exceed the maximum deposit insurance coverage (MDIC) of PhP500,000.

Claims filed by mail must have a postmark dated not later than January 14, 2020. The prescribed Claim Form against the assets of the closed bank may be downloaded from the PDIC website, www.pdic.gov.ph. PDIC reminds creditors to transact only with authorized PDIC personnel.

In case claims are denied, creditors shall be notified officially by PDIC through mail. Creditors whose claims are denied or disallowed may file their claims with the liquidation court within sixty (60) days from receipt of final notice of denial of claim.

PDIC, as Receiver of closed banks, requires personal data from creditors to be able to process their claims and protects these data in compliance with the Data Privacy Act of 2012.

Rural Bank of Lemery, Inc. was ordered closed by the Monetary Board (MB) of the Bangko Sentral ng Pilipinas on October 31, 2019 and PDIC, as the designated Receiver, was directed by the MB to proceed with the takeover and liquidation of the closed bank in accordance with Section 12(a) of Republic Act No. 3591, as amended. The bank is located on Illustre Ave., Brgy. District I (Pob.), Lemery, Batangas.|- BALIKAS News Network