3 PhilHealth officials resign due to corruption 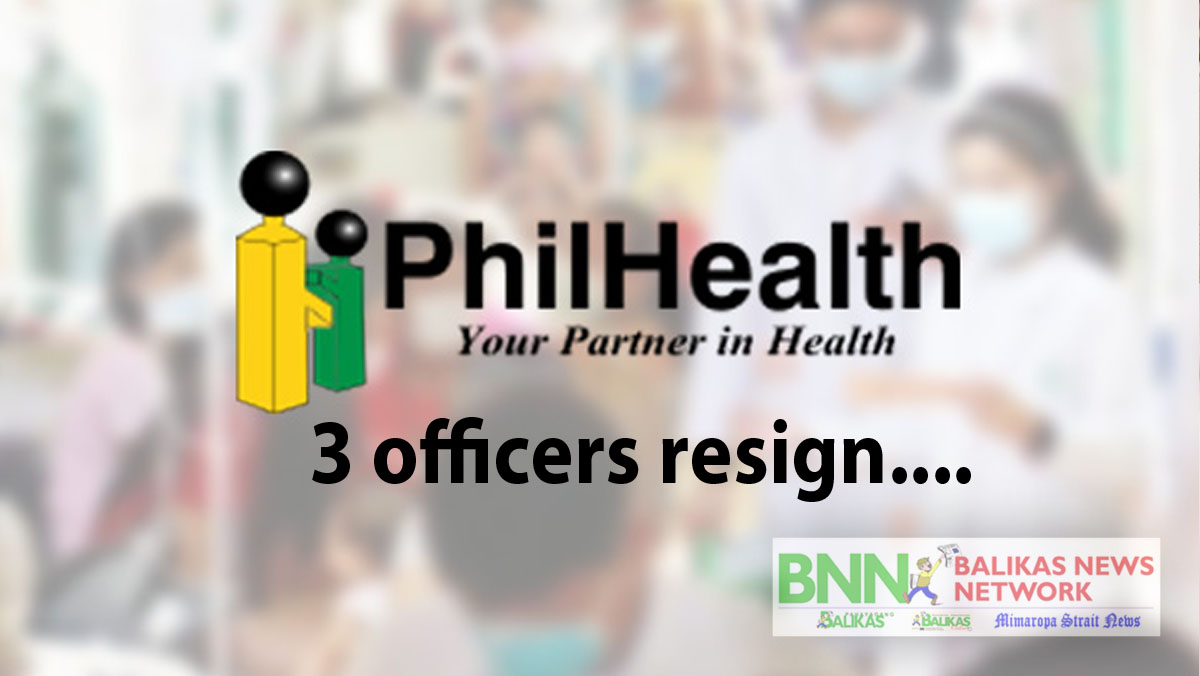 AT least three (3) officials of the Philippine Health Insurance Corporation (PhilHealth) has resigned from their post due to alleged corruption in the state insurance agency, Thursday night.

In his letter to Retired Brig. Gen. Ricardo C. Morales, AFP, President and Chief Executive Officer of PhilHealth, lawyer Thomson Montes Keith said that among the reasons of his resignation is his opposition to the mandatory payment of PhilHealth contribution by Overseas Filipino Workers (OFWs) for it is being unconstitutional and not part of the Universal Health Care Law.

Keith also said that there is rampant and patent unfairness in the promotion process, a widespread corruption, and so much delays on the payment of his salary and hazard pay since he started investigating officers of the agency, being the designated anti-fraud legal officer.