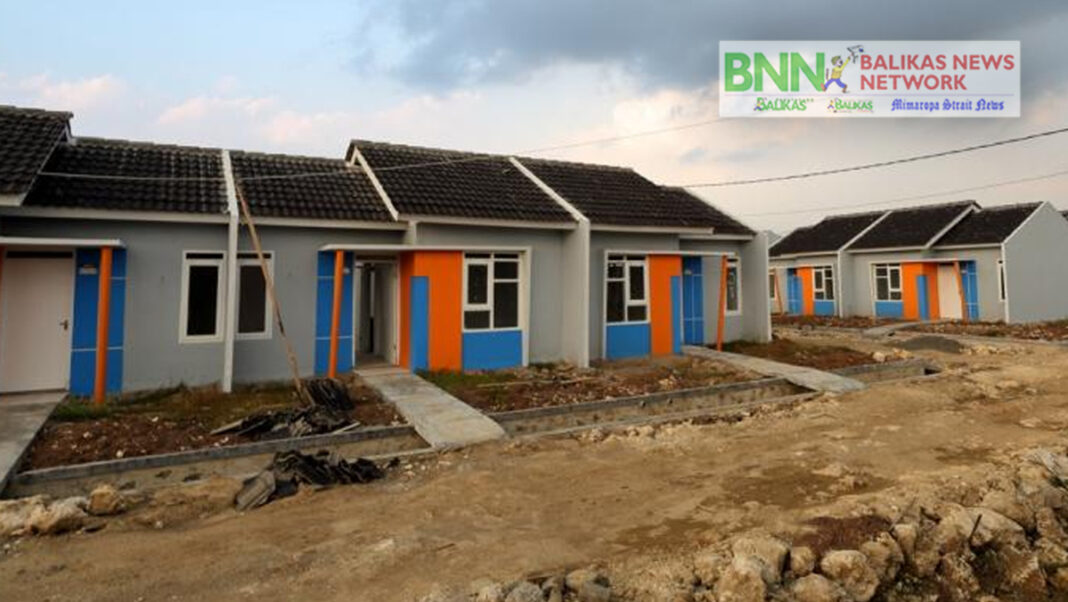 THE popular 30-percent housing price-to-income ratio is not a suitable measure of housing affordability in the Philippines because it overestimates affordability among the poor and underestimates the same among higher-income groups.

According to Ballesteros, the 30-percent rule is more applicable in developed countries with low poverty incidence, a significant portion of middle-income families, and rising real wages.

“This is not the case in the Philippines, where there are 47 percent low-income and 20 percent vulnerable households. Then, if you look at real wages, it is not rising. Whatever increase in wages we experience is only enough to cover inflation,” Ballesteros explained during the webinar.

The authors also measured housing affordability using the residual income method, which determines if a household’s remaining budget after paying for housing is enough for necessities and other basic costs based on national median spending costs per income group. The figures on nonhousing basic expenditures were based on estimates by the Philippine Statistics Authority.

Ramos said that the 30-percent rule underestimates the number of households experiencing housing stress or having no income left after paying for housing and basic expenses. In their analysis, the number of Filipino households that experienced socialized housing stress in 2018 rose from 16 percent using the 30-percent rule to 31 percent using the residual income method.

The study also gauged the extent of shelter poverty in the country based on socialized housing price ceiling. Poor households have negative income left after paying for housing and nonhousing basic expenditures, while low-income but not poor households are vulnerable to experience the same.

Moreover, many low-cost housing projects are far from Metro Manila’s city centers. “This exposes households to further housing stress by straining their budget. The distance adds to their transportation cost, especially if family members work in the urban centers,” Ramos said.