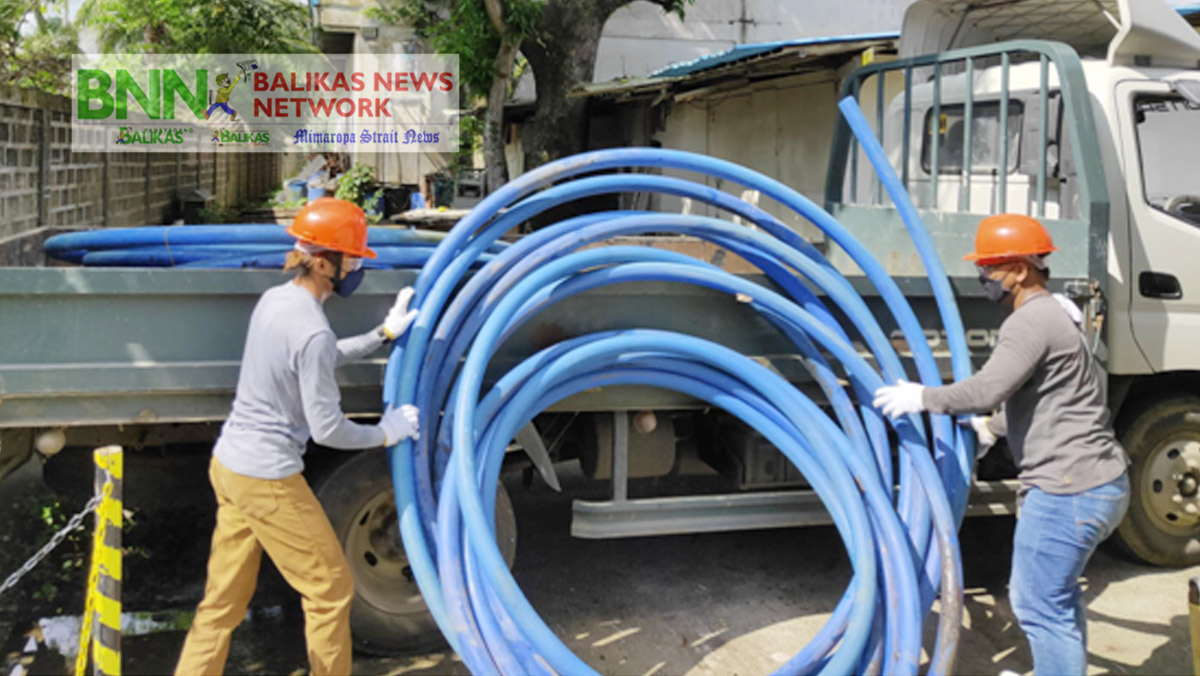 In times when practicing proper hygiene, like handwashing, is a must, this project is APRI’s way of supporting more than 1,470 households in the said barangays of Batangas and Laguna.

In his letter of thanks to APRI, SPMPC General Director Manolo Punzalan said, “Our thanks is not enough to express our gratitude for AboitizPower’s unending support to our cooperative.”

Manolo added that the pipes will also be used in the improvements and rehabilitation of water supply for the local residents of Barangay San Pedro.

Amid the current health crisis, APRI and its community partners continue to work together in finding ways to support the country’s battlecry for healing as one. |-BNN