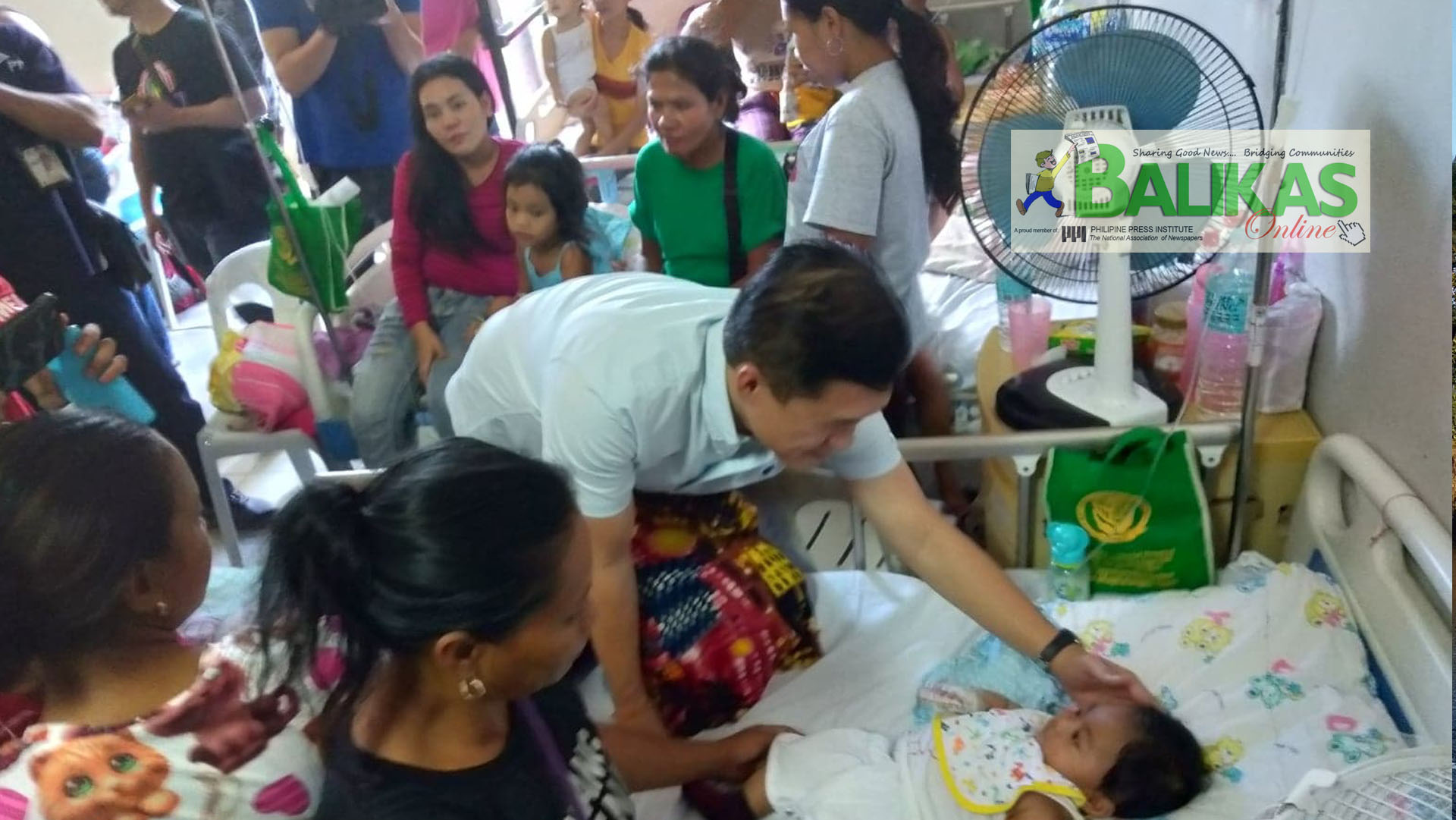 LEMERY, Batangas – AVAILMENTS of medical services in government hospitals may now be more responsive to the needs of the impoverish or the poorest of the poor residents of the province of Batangas following the launch today in the province of a Malasakit Center at the Batangas Provincial Hospital here, bringing to 20 the total number of such centers in the country.

A Malasakit Center is a one-stop shop that houses in one room all concerned agencies such as the DOH, DSWD, PAGCOR, PSCO and Philhealth, to make it easier and faster for poor and disadvantaged patients to avail themselves of medical and financial assistance. 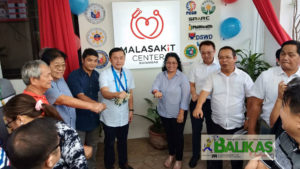 The launch of the Malasakit Center was led by Presidential Assistant for the Visayas Michael Diño, and witnessed by several local officials of the province including Lemery Mayor Eulalio Alilio, as well as the head of the Batangas Provincial Hospital Dr. Danilo Aguilera.

Former Special Assistant to the President (SAP) Bong Go was invited to grace the event in recognition of his important role in the creation of Malasakit Centers.

In his message, Go said the establishment of Malasakit Center in Batangas has special significance for him as he is also a Batangueño, noting that his mother came from the Tesoro clan of the province.

In his previous visit to the province, Go had announced that Batangas would soon have its own Malasakit Center.

Go added that if the combined assistance of the different agencies is not enough to cover the hospitalization expenses, the Malasakit Center can drive down the cost to the lowest possible through funds downloaded directly from the Office of the President.

He stressed that the opening of the Malasakit Center in Batangas is the continuation of President Rodrigo Duterte’s efforts to provide all Filipinos with access to quality health care.

The opening of the Malasakit Center in Batangas came a day after Go helped inaugurate another such center at the Lung Center of the Philippines in Quezon City.

Go recalled that the seed of the idea of Malasakit Center came from his long years of experience attending to people who sought medical assistance from then Davao Mayor Duterte.

From these experiences, Go said he noted that kin of poor patients normally tries to avail of all the assistance available from various government offices.

But since these are located far from each other, it usually takes days before they could get the assistance they need, spending money in the process they would rather spend on the treatment of their patient.

The former SAP bared that more Malasakit Centers will open in other areas of the country soon. Go said among his plans if elected to the Senate is to push for a law for the creation of Malasakit Center in all the country’s provinces and urban centers.

In addition, Go said part of his legislative agenda is to push for increased salary of nurses to encourage them to render their services here in the country instead of leaving abroad to seek greener pastures.