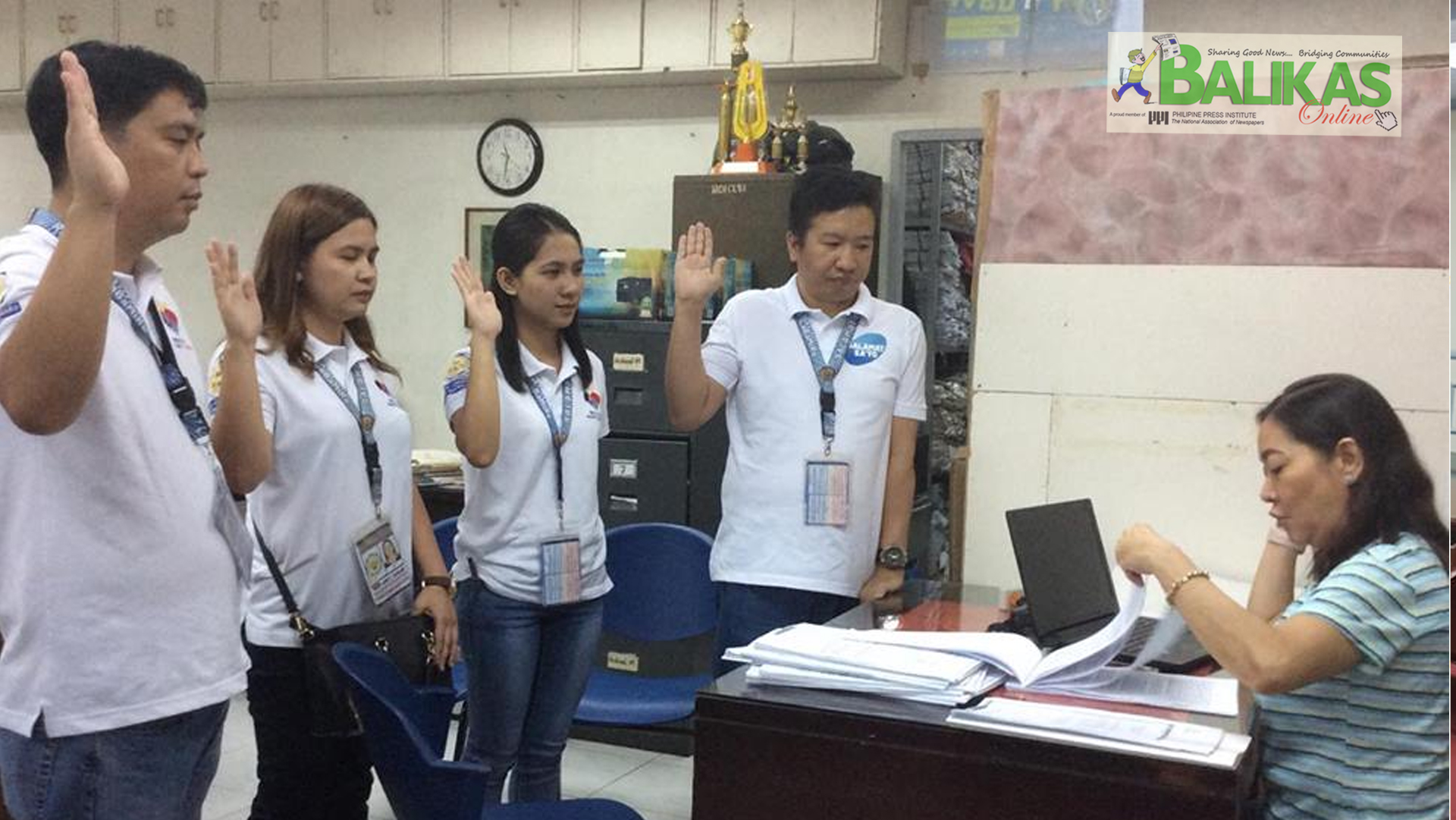 BATANGAS City – AS the deadline for the filing of annual Income Tax Returns (ITR) comes closer, the Bureau of Internal Revenue (BIR) has intensifies its campaign on Tax Code with kick-off ceremonies to beef up the advocacy and even files appropriate charges to suspected tax evaders.

Following the filing of charges last month in Makati for various companies with tax liabilities amounting to more than P1 billion, and three (3) separate charges against allegedly erring business operators in Batangas and Cavite, another 17 counts of tax evasion charges were filed this week against a multi-million business operator in Batangas City.

The BIR RR9-A CABAMIRO with offices at Maharlika Highway, Sto. Tomas, Batangas has filed a tax evasion charges against the owners of the Batangas Country Club operating in Batangas City,  after it was found out to be violating the tax code for failure to register as a business enterprise.

According to Revenue District Officer Atty. Elmer Carolino, said resort/hotel complex was found out to be operating for 17 years without being registered as a business at the BIR-RDO 058 in Batangas City, the revenue office that has jurisdiction over the facilities and operation of the said complex.

BALIKAS learned that previous investigations revealed that the resort hotel presented as owned and operated by PCK Trade and Realty Corporation with business address at Quezon City but was found out to be non-registered with the local BIR office as mentioned. It was, however, found to be registered at the city hall, having been issued a Mayor’s Permit, but no records were found at the local BIR office.

“Every violation under Section 256 of Tax Code or unlawful pursuit of business per year equals one count so for 17 years, they have 17 counts. Usually for juridical personality or corporation we file complaints against the chairman/president and treasurer or other responsible persons,” he noted.

After several surveillance conducted on the said resort, they finally issued a mission order explaining their violation and reminded them of complying but as of press time they remained to be non-compliant, BIR officials noted.

Atty. Lorna SB Cruz, Head of Chief Legal Division of RR9-A CABAMIRO led the filing of criminal case with PCK Trade and Realty Corp and received by Fiscal Edelwina Ebreo at the Office of the Assistant City Prosecutor at the Bulwagan ng Katarungan.

Prior to this, three business operators in Batangas and Cavite were also charged separately for their alleged refusal to settle tax debts despite repeated requests.

The third was Roxene Viloria, a gas station operator in Imus City, province of Cavite.

The criminal complaints were filed before the respective provincial prosecutor offices in Cavite and Batangas.

Rosario said Powerhaus, which is into sale and service of equipment for mining, gas and sugar industries, was assessed to owe the BIR more than P177, 113.18 in compensation withholding tax for the year 2015.

The business taxpapayer filed a return via the electronic filing and payment system (eFPS) without reportedly remitting the corresponding tax.

On the other hand, Viloria was accused of not filing an income tax return for 2011.

Meanwhile, the BIR also awarded the concerned local government units (LGUs) for their active partnership with the tax agency in the campaign for the payment of right taxes on time.

“We are currently and continuously intensifying our campaign on Tax Code, reminding the public of their responsibility to pay their taxes correctly. We also encouraged all business establishments whether individual or group-owned to declare the right taxes to refrain them from being penalized once caught,” Revenue District Officer Atty. Elmer Carolino said.

Every Filipino must know their responsibility of paying the right taxes and upholding to the guidelines of BIR.|With report from Bhaby de Castro