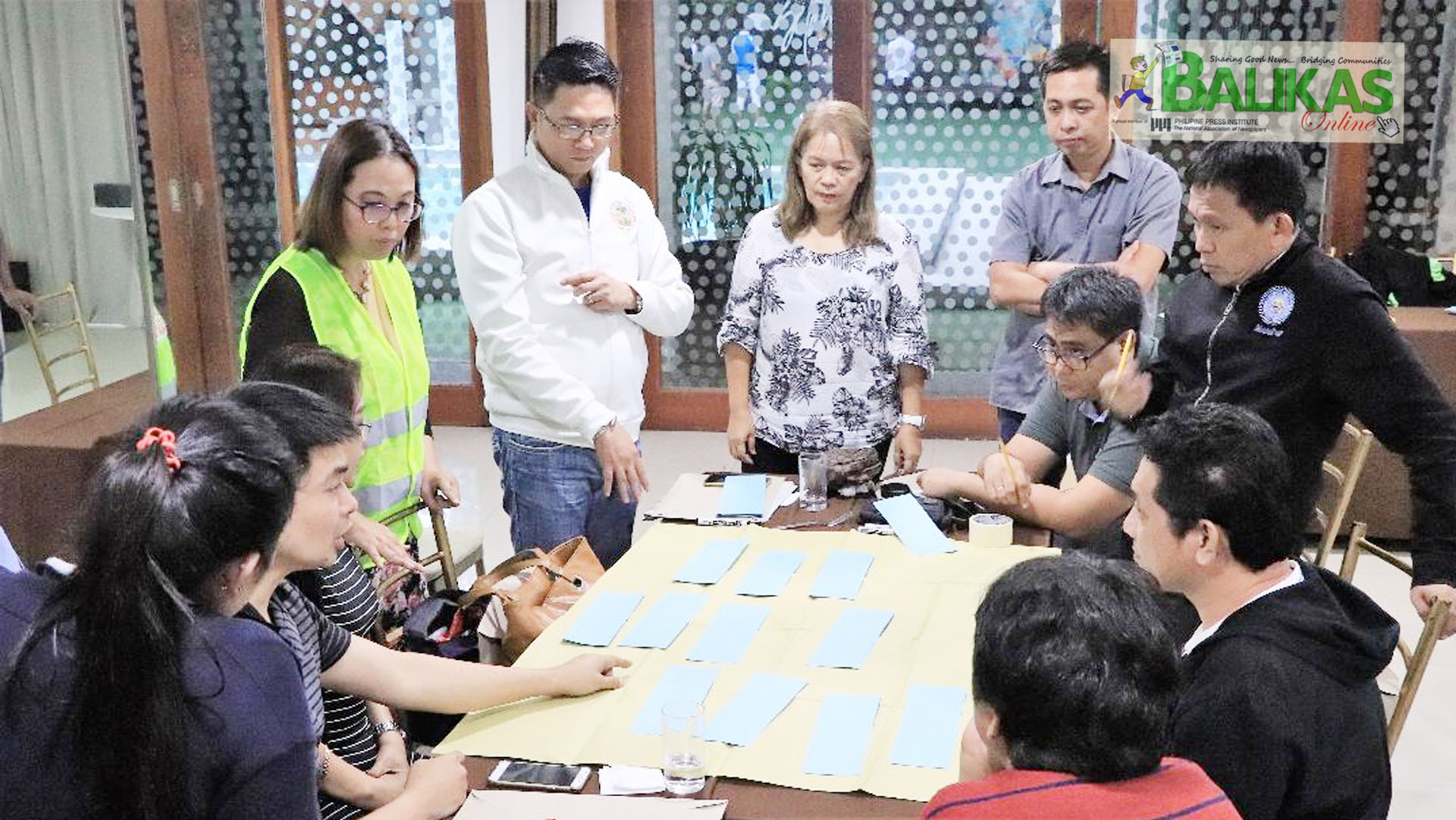 THE Department of Health (DOH) – CALABARZON (Cavite, Laguna, Batangas, Rizal, Quezon) on Tuesday started the a three-day “Training Course on Road Safety Management for Local Government Units (LGUs)” of the region for the formulation and implementation of a localized action plan to prevent road accidents, road side injuries and even death held in Pasay City from August 28-30, 2019.

“We are witness to numerous road accidents, car crashes, motorcycle mishaps and road rages daily as televised by news and even experiencing one in real time. This is part of public health concerns due to hospital admissions, deaths, injuries, disability, emotional and economic costs to society under the Violence and Injury Prevention Program of the department,” Regional Director Eduardo C. Janairo stated during a meeting with outcome managers to conduct the first road safety training for CALABARZON.

Road safety traffic and management are methods and measures imposed to prevent road users from getting killed or seriously injured. Road users includes pedestrians, cyclists, motorists and passengers of both public and private transport.

According to the 2018 World Health Organization global status report on road safety, there are about 1.34M deaths from road accidents reported yearly. It is also ranked as the 8th leading cause of death worldwide and the number 1 cause of death for children and young adult aged 5-29 years old. Low-income countries have the highest road traffic death rate at 24.7 per 100,000 populations.

In the Philippines, there are a total of 11,360 road crash related deaths reported in 2017 by the Philippine Statistics Authority with 7,194 deaths and highest among 20-29-year age group.

According to the Motor Vehicle Crash Investigation Program of the Land Transportation Office – CALABARZON from January 1, 2019 – July 31, 2019, there are a total of 65 road crash accident recorded. Quezon province has the highest number with 30 fatalities; Batangas with 14; Rizal and Cavite with 5 each; and Laguna with 2 cases.

Among the top five causes of car crash include speeding over the limit, unsafe overtaking, reckless driving, mechanical defect and lost control of the vehicle. There were 59 deaths and 357 injuries reported. Fourteen driver’s license were suspended and three were revoked.

“Road safety is everybody’s concern. It is important to get everyone on board organize a unified plan of action. Every accident is preventable if we only practice safety and adhere to moral and ethical principle. No person should die from road crashes or injuries,” he concluded.|