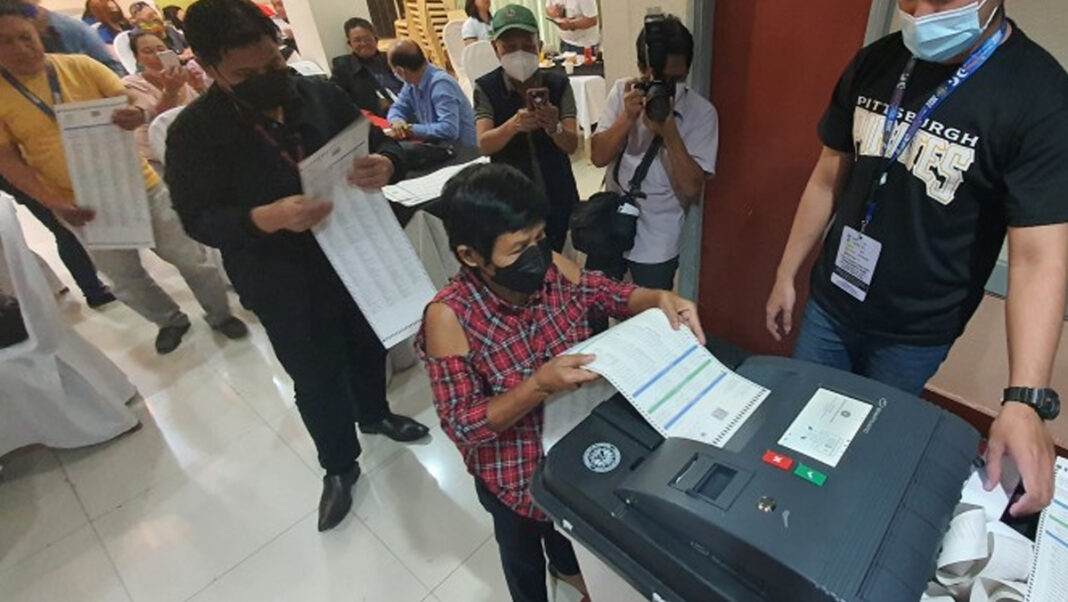 MANILA – The Commission on Elections (COMELEC) is pushing for key electoral reforms to address deeply rooted issues, such as widespread vote-buying and campaign finance, following what its chairperson considers a successful May national and local elections.

Much of these reforms will be hinged on amendments to the Omnibus Election Code, which predates the 1987 Constitution, COMELEC Chairperson Atty. George Erwin Garcia said during a forum organized by the Ateneo School of Government (ASoG), through the non-partisan, pro-democracy coalition PARTICIPATE.

“All in all, ‘yung mabilis na [elections] result should not be a guarantee that the elections [were] honest, fair, and orderly. The basis should always be the perception of the people,” said Chair Garcia, who gave the poll body a grade of 8 out of 10 for successfully holding the last elections.

“We will listen to you because [COMELEC] is a leadership that listens and will act based on what you are saying.”

An election lawyer of 23 years before he was appointed to the COMELEC, Garcia said he was open to a hybrid election system, citing concerns that voters should see their votes actually counted before ballots were fed into vote counting machines (VCMs).

“The problem is, will the Congress, the Senate and the House [of Representatives], be willing to adopt a hybrid system of election?” said Garcia, adding it was also time to retire 10-year-old VCMs for the next elections.

A total of 1,295 or 1.22 percent of the VCMs encountered glitches and had to be replaced last May, said Director Atty. Abigail Llacuna, deputy chief of the COMELEC’s Education and Information Department.

Garcia said he was also open to early voting for persons-with-disabilities (PWDs) and senior citizens, and internet voting for Overseas Filipino Workers (OFW).

Garcia also cited the important contributions of partners from civil society and the academe — such as the Ateneo School of Government, La Salle Institute of Governance, Parish Pastoral Council for Responsible Voting, National Citizens’ Movement for Free Elections, and the Legal Network for Truthful Elections — to the success of the May elections.

“Without the presence of these groups, the COMELEC [might not have been] aware that we [were] not ensuring greater transparency in the process of the conduct of the election,” he said.

“What is really important in order to ensure honest, credible, and peaceful elections is to likewise always ensure transparency and proper accountability.”

Dr. Julio Teehankee, PARTICIPATE’s Chief of Party, noted the importance of COMELEC’s official assessment of the May elections and its push for electoral reforms.

“By looking back into our experiences and lessons learned in our 2022 national and local elections, it could be a big step forward in improving our electoral and democratic processes,” he said in a video message.

“We still have miles to go in having a flawless electoral system, yet we are convinced that coming together and working things out, despite having differences, will be for our greater good.”

Dr. Philip Arnold Tuaño, ASoG dean, highlighted the need to “take stock of the lessons and gains that we have.”

“Despite the challenges, based on a recent survey, most Filipinos continue to show their trust in our electoral system,” he said.|-pr