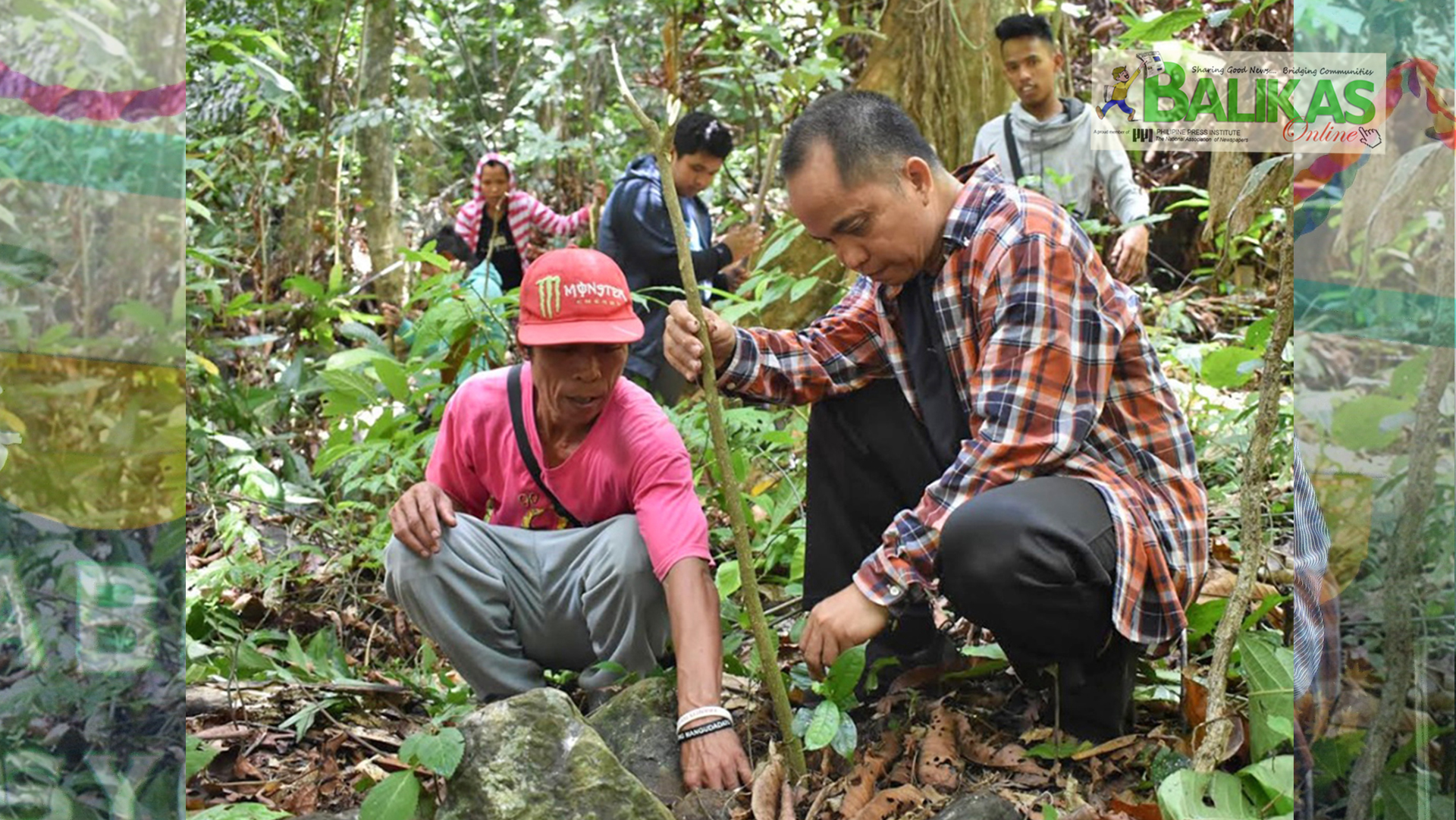 By KATYA A. SANTOS, CBCP News

A Catholic bishop has expressed “deep concern” over the proposed coal-fired power plant in the country’s “last ecological frontier”.

Bishop Socrates Mesiona of Puerto Princesa urged the government to reconsider the project in Palawan due to the harm it poses to human health and the environment.

“We appeal for a reconsideration of the same to balance economic progress with integrity of creation and the common welfare of our community,” Mesiona said.

“Since Palawan has been vastly considered as a beautiful island and ‘The Last Frontier’, it demands from us in a more serious call, to take care of our God-given ecological home,” he said.

The prelate made the statement after the Department of Environment and Natural Resources issued an environmental compliance certificate for a 15 GW coal plant in Palawan.

DMCI plans to build the facility in the town of Narra as part of its 25-mw contract with the Palawan Electric Cooperative.

For environmental groups building the coal plant would be a mistake, considering that such project is already being shut down in other countries.

“We also call on stakeholders to look into it from the vantage point of a long-term effect, on the basis of objective truth and the common good,” Mesiona said.

He added that they are hoping for a leadership and an entrepreneurship that promotes “total well-being of he people as weightier than any kind of gains”.

“Hence, fraternal dialogue and transparency must be enhanced in an effective manner,” the bishop also said.

The Catholic Bishops’ Conference of the Philippines has earlier called for “ecological conversion” and act together to mitigate the ill effects of climate change.

In a pastoral letter on “climate emergency”, they outlined the issues facing the country, among them the irresponsible mining and the growing dependence on fossil fuel-based energy, such as coal.

Early this year, Bishop Mesiona led an initiative to plant more than 10,000 trees at the Mount Mantalingahan Protected Landscape, in southern Palawan, as a response to Pope Francis’ Laudato Si encyclical. CBCPNEWS