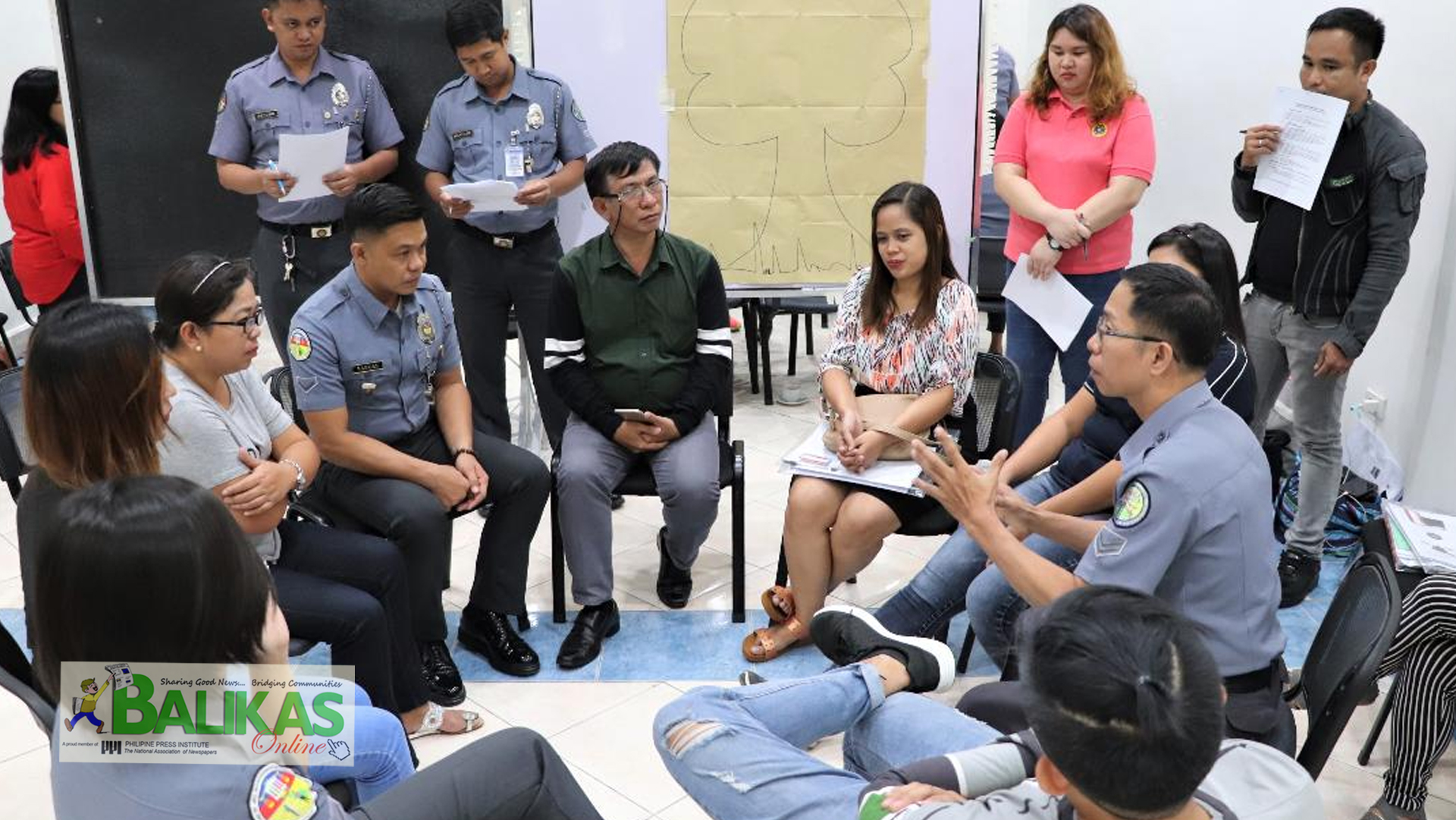 Regional Director Eduardo C. Janairo stated during an interview, that the training will provide a comprehensive coordination with the government & private sector as well as the academe, in planning, establishing and coordinating a multi-sectoral response to protect and improve mental health and psychosocial well-being of people in times of emergency and disaster in various provinces of the region.

“This is in preparation for DepEd and BJMP personnel in handling and helping out vulnerable groups under their stewardship during times of calamity, including dealing with Dengvaxia concerns and school-based immunization related issues and concerns,” he added.

The training is one of the immediate action to enhance the knowledge, skills & improve attitude as well as to equip the participants through analytical tools to operationalize the International Agency Standing Committee (IASC) Mental Health & Psychosocial Support guidelines by comprehensive community – based approach in emergencies & disasters.

The Philippines is the 12th most populated country in the world and according to the World Risk Report of 2017, ranked as the 3rd with the highest disaster exposure and risk including rapid urbanization, socio-economic inequality, health issues and climate change-related risks.

Janairo narrated that most part of Southern Luzon has been suffering from unexpected widespread flooding, typhoons and earthquakes which caused the government to declare some provinces under state of calamity due to extensive damaged to major infrastructures such as roads, bridges and schools including crops, livestock & fisheries. “Most people from these affected communities suffer from hunger, sickness, diseases and even death due to stress and anxiety.”

He also emphasized that children, pregnant women, the elderly and those who are differently-abled are the ones most affected every time a disaster strikes, and take a relatively high share of the disease burden associated with emergencies.

The objective of the MHPSS program is to equip the participants with basic knowledge, proper skills and attitude in the promotion of Mental Health and the provision of Psychosocial care intervention to affected population in their areas of assignment.

“It is also to broaden the roles and function of the participants in assisting their co-workers, family, friends and the community, in case of adverse life events such as epidemics and disasters and the establishment of a functional system for the provision of Mental Health & Psychosocial Support (MHPSS),” Janairo concluded.|