DOTr inaugurates upgrated Port of Talaga, promise to build another one in Tingloy island 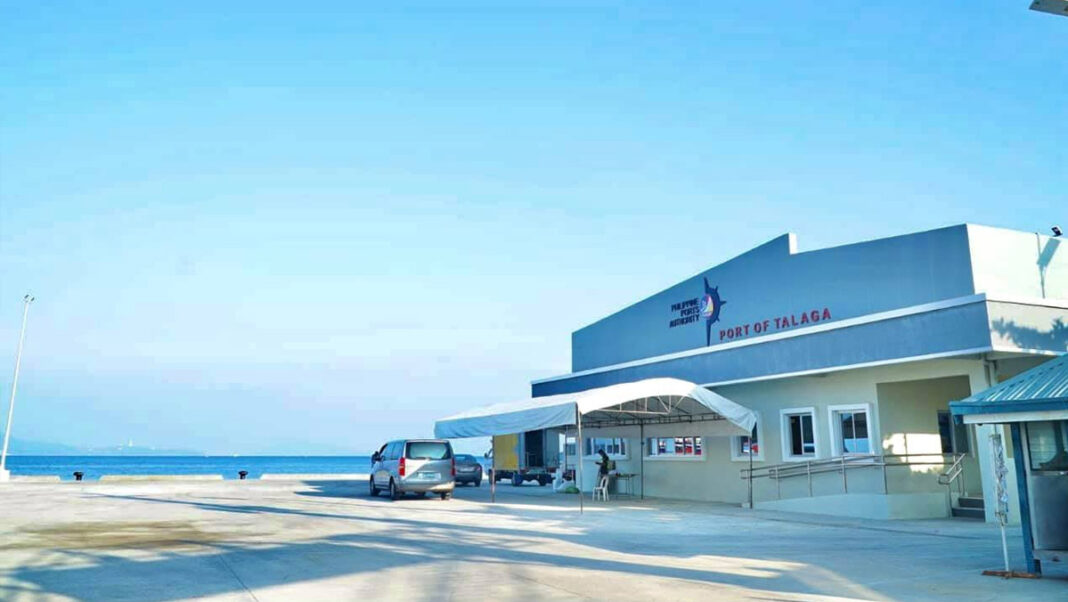 MABINI, Batangas – THE present administration has fulfilled its promise of bringing the development of metropolis closer to the provinces and islands with improved transport facilities. The latest of these developments if the upgrading of the Port of Talaga here which was inaugurated Wednesday morning, June 30.

Department of Transportation (DOTr) Secretary Art Tugade personally vowed to advance transport initiatives that will usher social, economic, and tourism developments in the province of Batangas as he led the inauguration of the newly improved and rehabilitated port facilities.

Sec. Tugade said he will make sure that transport initiatives, such as a Roll-on Roll-off (RORO) service, the establishment of a ship building and auxiliary Land Transportation Office (LTO) office in Mabini, and the construction of a port in the adjacent island in Tingloy will be realized. Tugade eyes the start of the RO-RO service and facilities within six months.

With the proposed establishment of a port in the adjacent island of Tingloy, the island residents will have a cheaper option to reach the municipality of Mabini and other port of entry for the transshipment of their produce.

At present, the island municipality is being serviced by motorized bancas that ferry both the commuters and their cargoes even on a sturdy waters across the Batangas Bay on habagat season.

Aside from the completion of Talaga Port rehab, Sec. Tugade assured Mayor Noel Luistro and the people of Mabini that he will personally oversee the completion of other projects such as the building of port in the adjacent island of Tingloy, the construction of a Land Transportation Office (LTO) Office and a shipbuilding facility in Mabini.

The Talaga Port is one of 14 social tourism and commercial projects in Batangas. Ongoing port development projects include Subukin Port in San Juan, Batangas.|-BNN