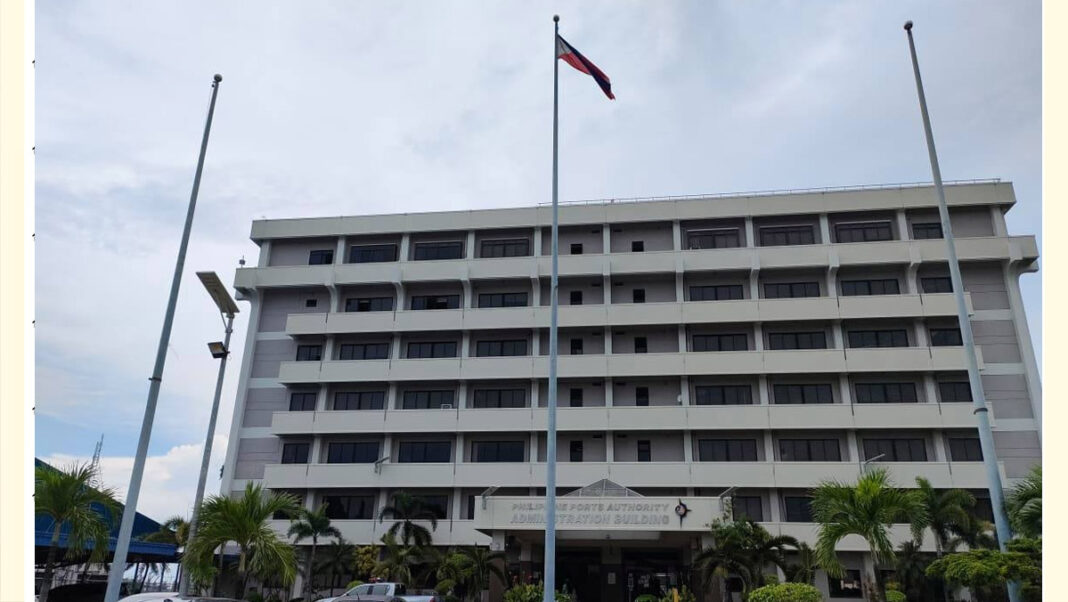 Port of Batangas – An inter-agency investigation is underway now to assess the violations committed by the rolling passenger-cargo vessel M/V St. Anthony de Padua of 2Go Travel in connection with its voyages when there is already an onslaught of corona virus infection over its crews – an incident that serve as superspreader of the virus in the maritime industry.

Port Manager Joselito Sinocruz of Philippine Ports Authority – Batangas said the Department of Transportation (DOTr) leadership has instructed the creation of the inter-agency investigating team composed of the PPA, Philippine Coast Guard (PCG), and Maritime Industry Authority (MARINA) among others, to warrant the imposition of penalties if founded guilty of violating health protocols and other maritime laws.

Initially, Sinocruz said, the vessel M/V St. Anthony de Padua will be suspended to navigate or resume operation until the investigation is finished even if the affected crews have already finished their 14-day quarantine period on August 21st.

It was noted that the vessel proceeded with its scheduled trip to Port of Caticlan, Antique, on August 1, 2021 even when two (2) of its crews fell ill and were rush to a hospital in Batangas City after experiencing symptoms of corona virus disease. Relatively, even after the swab tests results of the said two crews has turn positive on the August 2, still, the ship carried on with its regular trip to from Port of Caticlan to Port of Batangas on the evening of August 3 and allowed the embarkation of another 33 passengers to Batangas.

Meanwhile, Sinocruz clarified that of the two vessels of 2Go Travel, only M/V St. Anthony de Padua was suspended to navigate and left the other vessel to pursue with its scheduled regular trips.

Nevertheless, the shipping business remains as usual for Batangas-Caticlan-Batangas Route as there are other shipping lines servicing the same route remain unhampered with the 2Go Travel problem.| – BNN