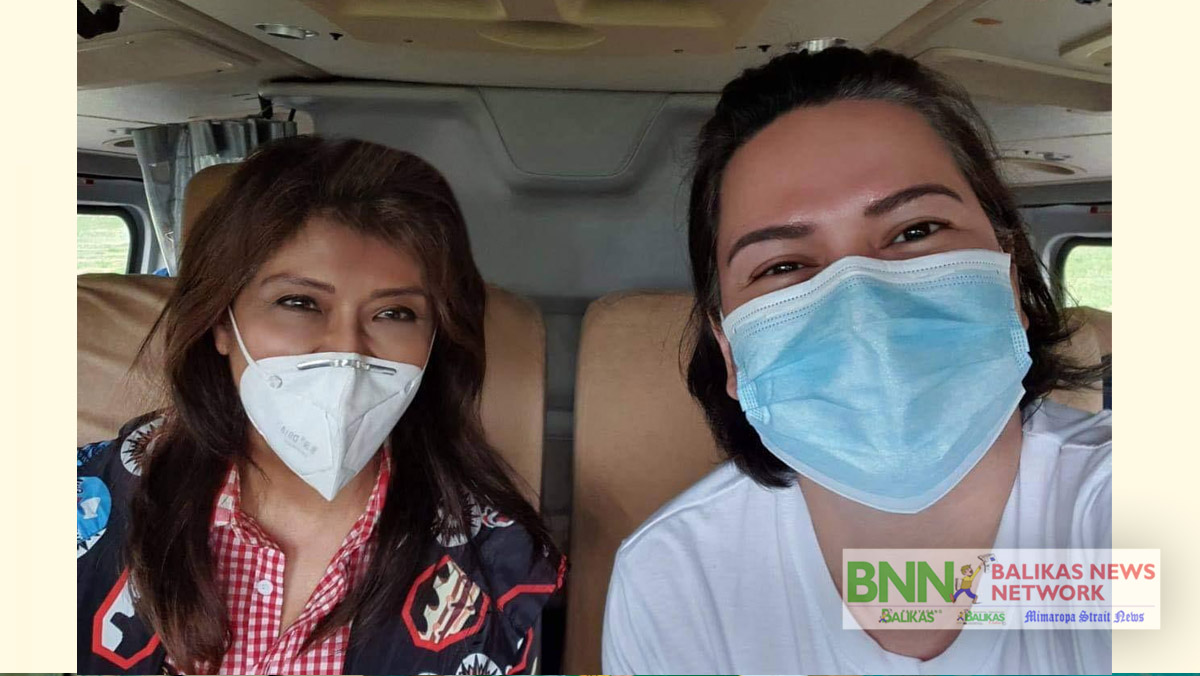 The Marcos-Duterte tandem also visited Marinduque, Batangas, and Quezon later in the afternoon to get in touch with victims of the typhoon and bring relief assistance to them consisting of 150 cavans of rice.

Said donations were received by Provincial Administrator Librado Dimaunahan and Provincial Information Officer / Chief of Staff Ma. Isabel Bejasa as representatives of Governor Dodo Mandanas who is on work from home (WFH)