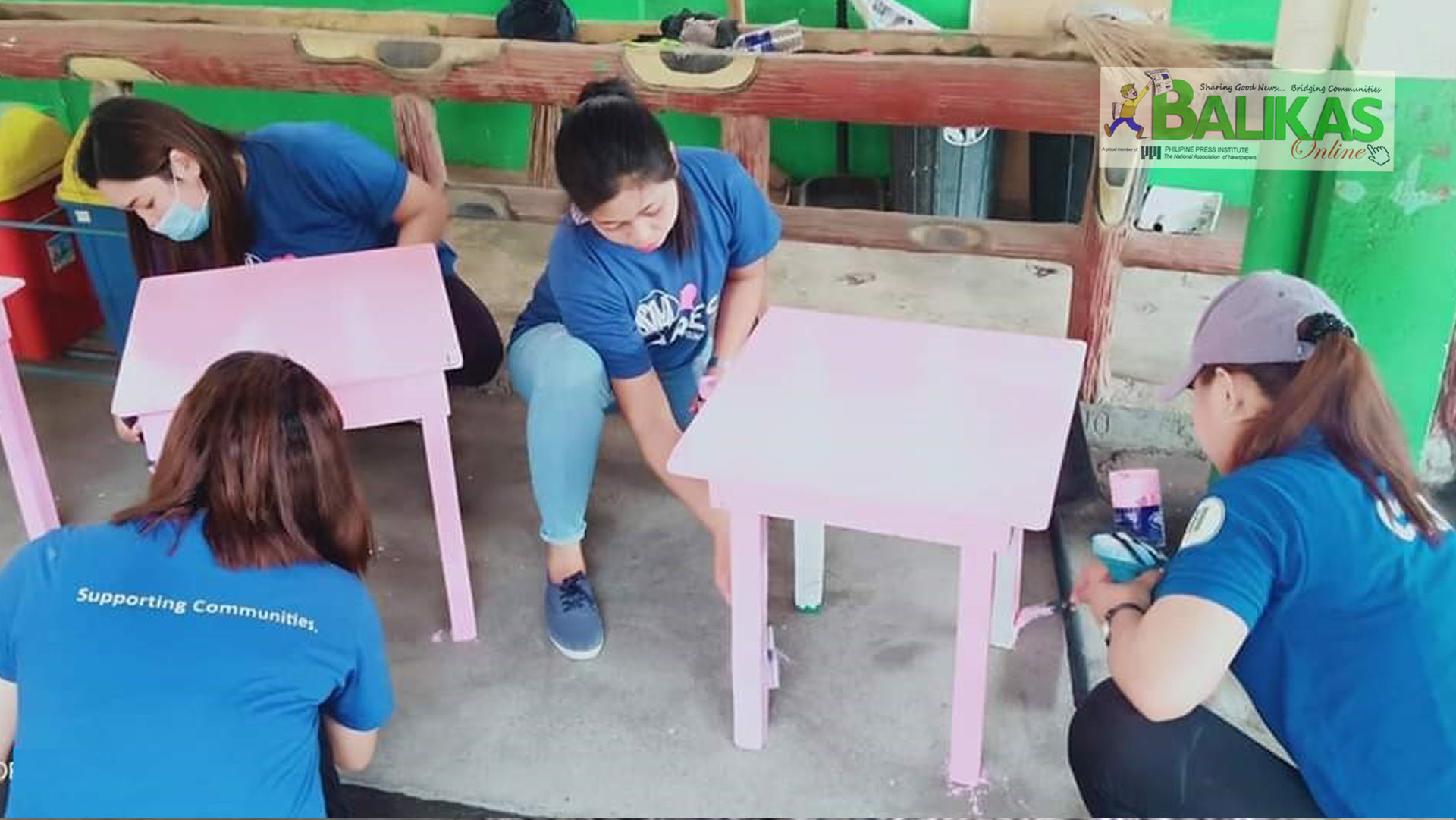 JUST in time for the opening of classes on June 3, employees of SM Malls in Batangas make Brigada Eskwela a way of life as it annually participated on the Department of Education’s nationwide. This year, they joined the Brigada Eskwela last May 25, 2019.

Volunteers from each mall shared their free time and effort in preparing and cleaning classrooms of public schools in Batangas City, Lemery and Lipa City.

Joining the Brigada Eskwela is part of SM’s employee volunteerism project spearheaded by the Human Resources Department in collaboration with SM Cares in support of Department Education’s annual clean-up campaign in preparation for school opening.|