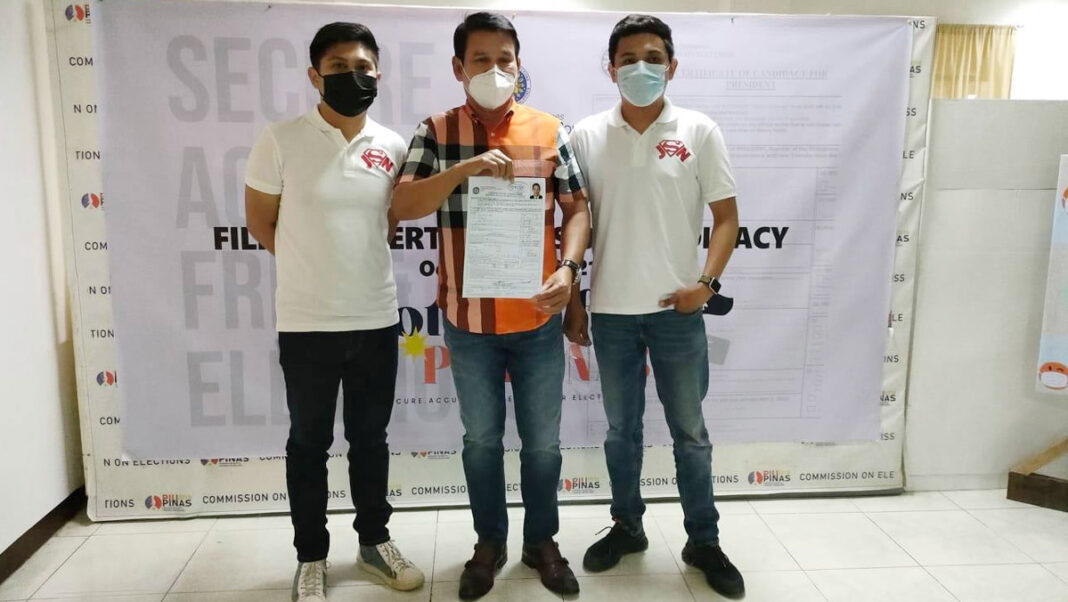 TALISAY, Batangas – HEARD of the Natanauan surname in Batangas’ politics? Yes, they are the political leaders of this 3rd class municipality.

For the mayoral post that Mayor Gerry will left behind, his son, incumbent Councilor Jerome will run against his uncle Ernesto.

Running for vice mayoralty with Councilor Jerome is another uncle, punumbarangay Leonardo Jr.  while his brother Jefferson will run for councilor.

Incumbent vice mayor, Charlie, is reportedly not running in any position.

Mayor Gerry, however, is supported by his family, including his mother, in seeking a congressional post.| – BNN