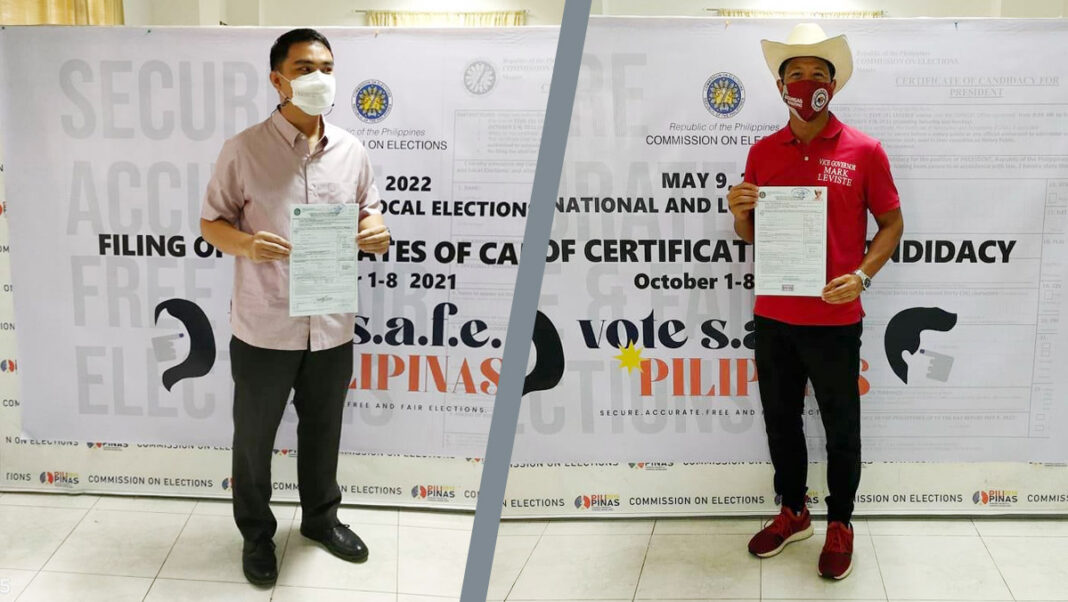 Batangas City – The Hernandez clan will once again try its luck in politics in the province of Batangas with another scion filing his Certificate of Candidacy for vice governor, early Friday morning, the last day of filing of COC set by the Commission on Elections.

Until recently, Hernandez served as Undersecretary of the Department of Social Welfare and Development (DSWD). He has been busy with relief operation of evacuees of the Taal Volcano eruptions since 2019.

Widely known as Anton, the young Hernandez is the only son of the late Secretary Dennis Hernandez of the Office of Presidential Assistant for Southern Tagalog. His aunt Vicky Herenandez-Reyes also served as Board Member and Congresswoman of the Third District of Batangas. While his uncle Cecilio was also a former Board Member of the Sangguniang Panlalawigan of Batangas.| – BNN