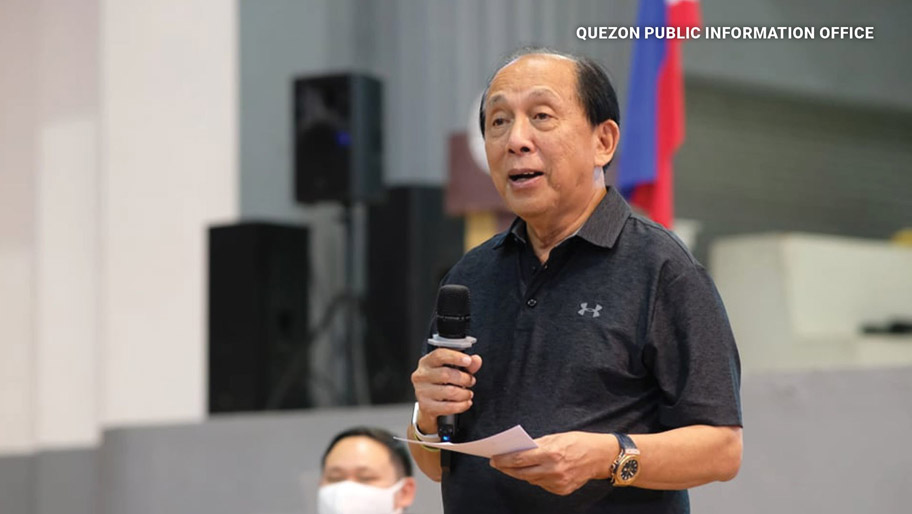 LUCENA City – Quezon Governor Danilo Suarez made public on Thursday that he was tested positive for coronavirus disease 2019 (COVID-19).

In his post in Facebook, Suarez, 79, said he underwent a routine RT-PCR test Wednesday and received the result Thursday morning.

Meanwhile, he said he is feeling well so far and his doctors are monitoring his condition. However, the governor urged the people who had a close contact with him in the past days to undergo a self-quarantine and monitor themselves for any symptom that may surface.

He also asked the public to keep in heart the observance of basic health protocols of wearing face mask and hand washing to ensure public safety.

Governor Suarez has been busy attending to different affairs in the province during the past week days that include the distribution of financial aids and other reliefs to his constituents.