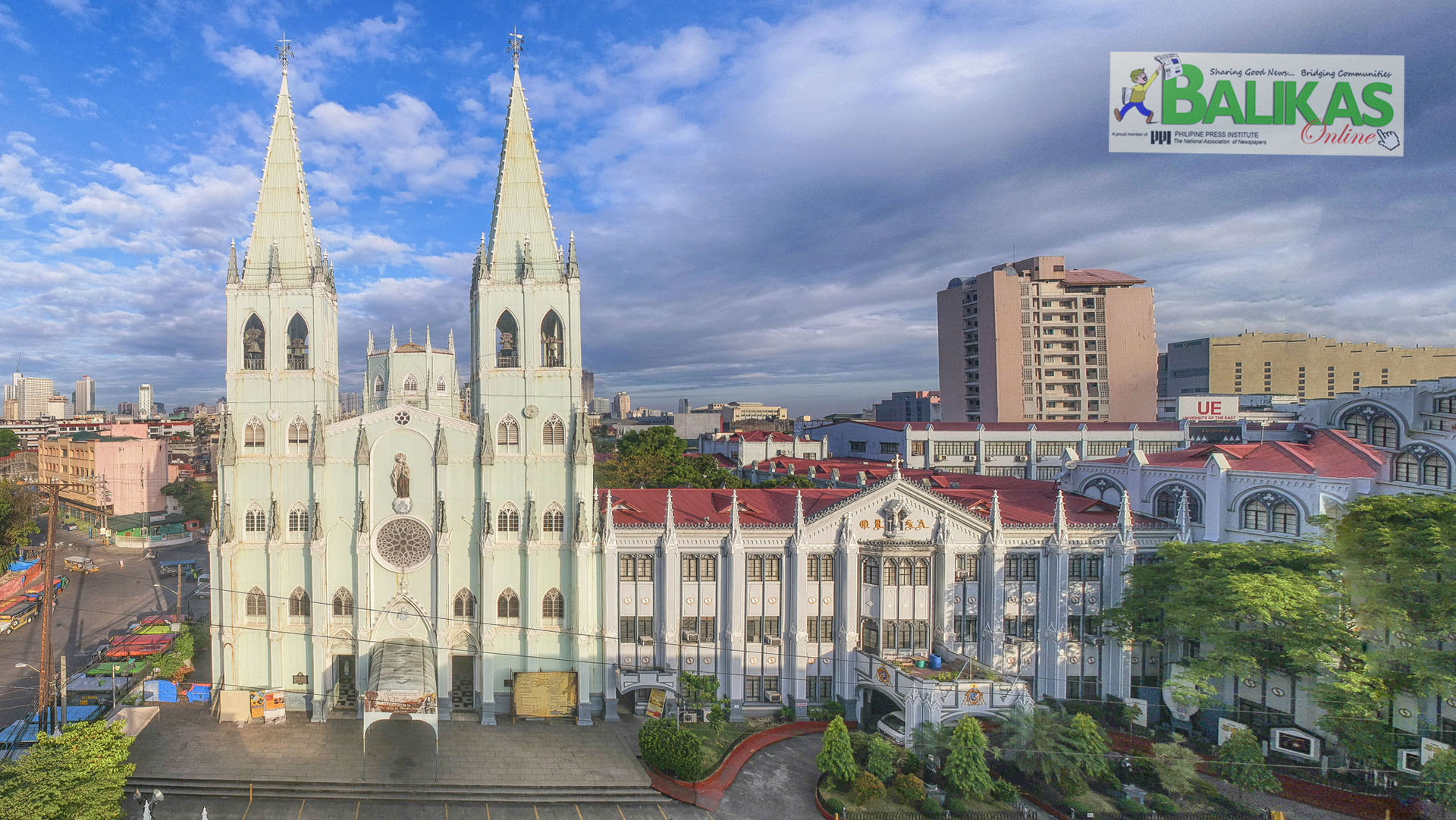 WHILE the National Commission for Culture and the Arts (NCCA) called on the public to celebrate National Heritage Month last May, SM City Lipa extended heritage appreciation to its shoppers with a photo exhibit called “Upfront: Encountering the Sacred” last July 8 to 12 at the mall’s Events Center. The exhibit featured the photos of 38 colonial churches in the Philippines.