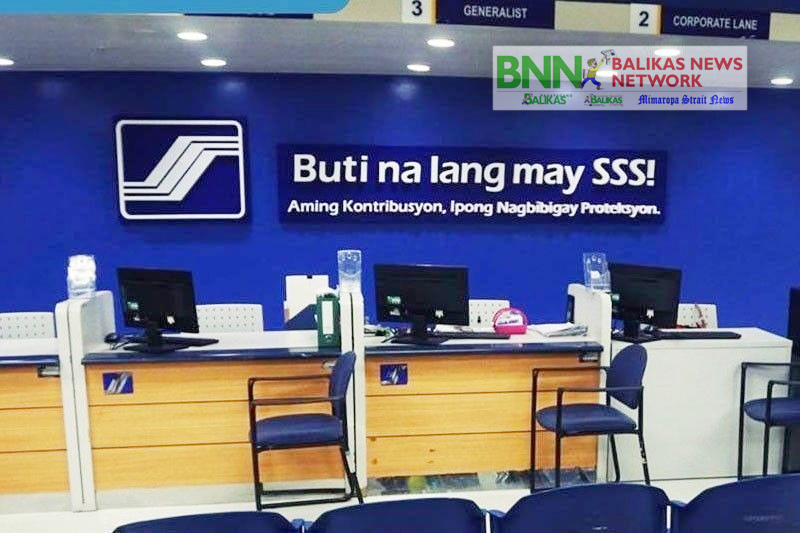 THE state-run Social Security System (SSS) announced on Wednesday that its pensioners would receive their regular monthly pensions for April earlier than usual, and it started crediting it in their bank accounts since March 23, 2020.

“We allowed the early release of their monthly pension to provide them with some financial assistance. It will help our pensioners cope with the situation that the country is facing right now brought by the dreadful coronavirus disease 2019 (COVID-19),” SSS President and Chief Executive Officer Aurora C. Ignacio said.

Ignacio added that SSS has already requested its partner-banks to grant the release of the April 2020 pension on a much earlier date than the regular schedule of its release.

“We always take into consideration the safety and financial security of all SSS pensioners; thus, we made this decision to address their financial needs, especially those who are residing in areas that are currently under enhanced community quarantine,” Ignacio explained.

SSS reported that Dumaguete City Development Bank started the release of the April pension on March 23. First Consolidated Bank, Cooperative Bank of Quezon Province, BDO, CTBC Bank, and Country Builders Bank will release it by April 1. Money Mall Rural Bank and Bank of Commerce will credit the pensions by April 3.  “Aside from these partner-banks, we are still waiting for the response of other partner-banks for the early release of the April 2020 pension,” she said.

The SSS has already released a total of P11.9 billion to its disbursing partner-banks for the April 2020 pension. More than 2.7 million pensioners will benefit from the early pension release.

SSS also reminded the pensioners that on the succeeding months, their monthly pensions would resume to its regular schedule of release, which is based on the contingency date of the pensioner.|