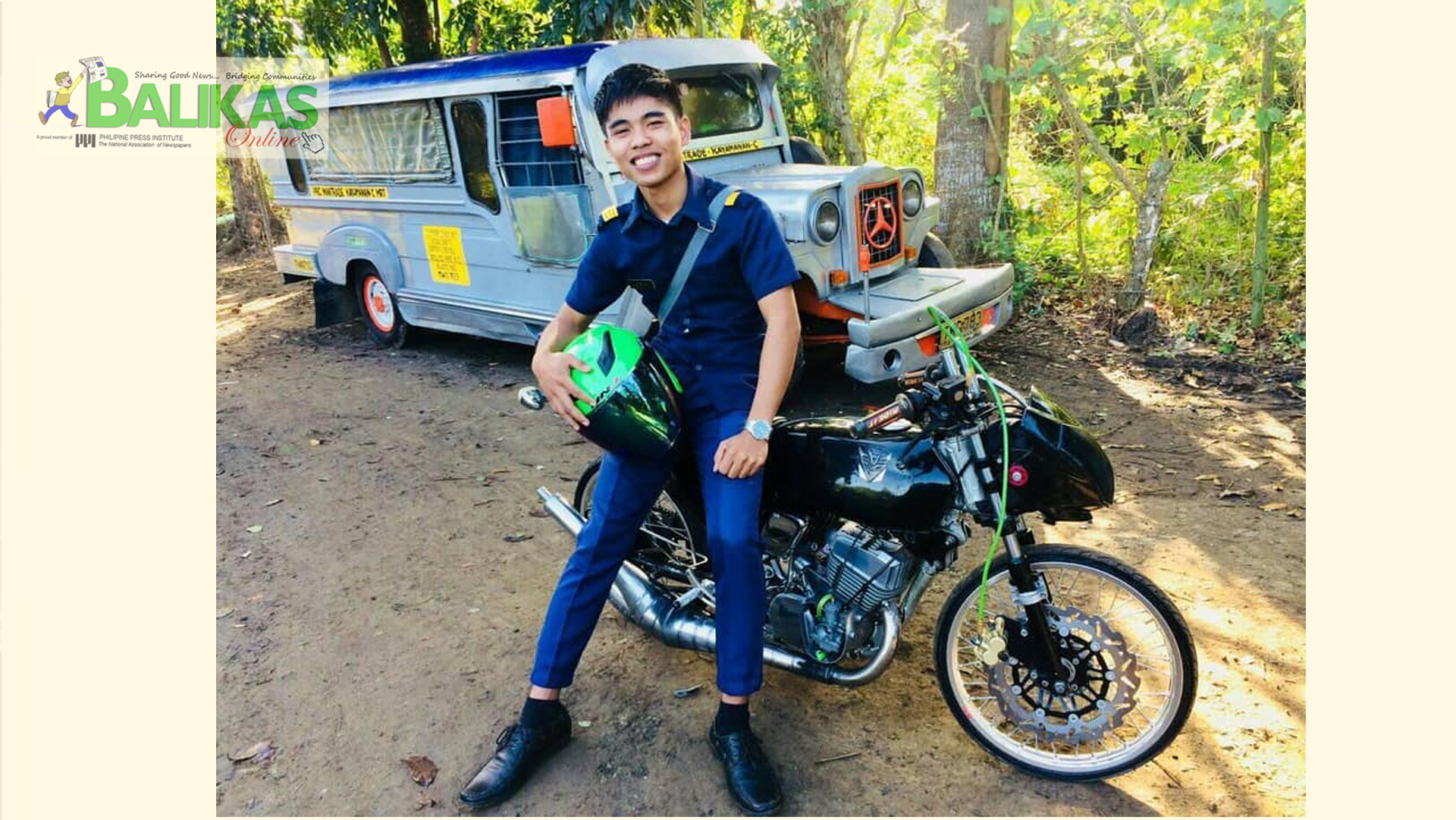 ROSARIO, Batangas – A SMALL college here has surprised no less than 1,057 hopeful examinees in Batangas who took the November 2019 Criminologist Licensure Examination when it produces the sole topnotcher from the 17 colleges and universities in Batangas province offering Bachelor of Science in Criminology.

The successful topnotcher is no other than John Paul Laguna y Caringal of Teodoro M. Luansing College of Rosario (Batangas), Inc. who landed in Top 6 with 90.20 rating! Mr. Laguna has also the distinction of being the only topnotcher from Batangas’s schools in the two licensure examinations administered by the Professional Regulation Commission (PRC) in the year 2019.

The PRC announces on Wednesday, January 8, that at least 19,191or 44.11% out of 43,512 examinees passed the Criminologist Licensure Examination given by the Board of Criminology in the cities of Manila, Antique, Baguio, Cagayan de Oro, Cebu, Cotabato, Davao, General Santos, Iloilo, Legazpi, Lucena, Occidental Mindoro, Pagadian, Palawan, Pangasinan, Tacloban, Tuguegarao and Zamboanga last November 2019.  The results of examination with respect to eight (8) examinees were withheld pending final determination of their liabilities under the rules and regulations governing licensure examination.

The results were released in twenty-two (22) working days from the last day of examination.

New passers are reminded of Section 19, Article III of R.A. 11131, states, to wit: “All successful candidates of the licensure examination shall take their oath of profession in person before the Board or any of its members, and with the APO in a mass oath-taking ceremony, held for such purpose. Any person authorized by law may administer oath to any successful examinees only upon membership of the APO prior to entering the practice of the profession”.

Meanwhile, the Kolehiyo ng Lungsod ng Lipa recorded a high 95.92% rating that is more than double the national passing rate of 44.11%. KLL also consistently remains as the top performing school among the 17 schools in Batangas province producing 47 new criminologists.

Hereunder is the Over-All Performance Rating [First Takers & Repeaters Combined] of Criminology Schools in the province of Batangas in the November 2019 Licensure Examination:

It can be noticed, too, that Teodoro M. Luansing College of Rosario has recorded a rating of 46.91% which is higher than the national passing rating of 44.11%.

In the June 2019 examination, 7,998 (or 38.37%) out of 20,797 passed the Criminologist Licensure Examination given by theBoard of Criminology in the cities of Manila, Baguio, Cagayan de Oro, Cebu, Davao, Iloilo, Legazpi, Lucena, Pagadian, Tacloban, Tuguegarao and Zamboanga.|BALIKAS News Network