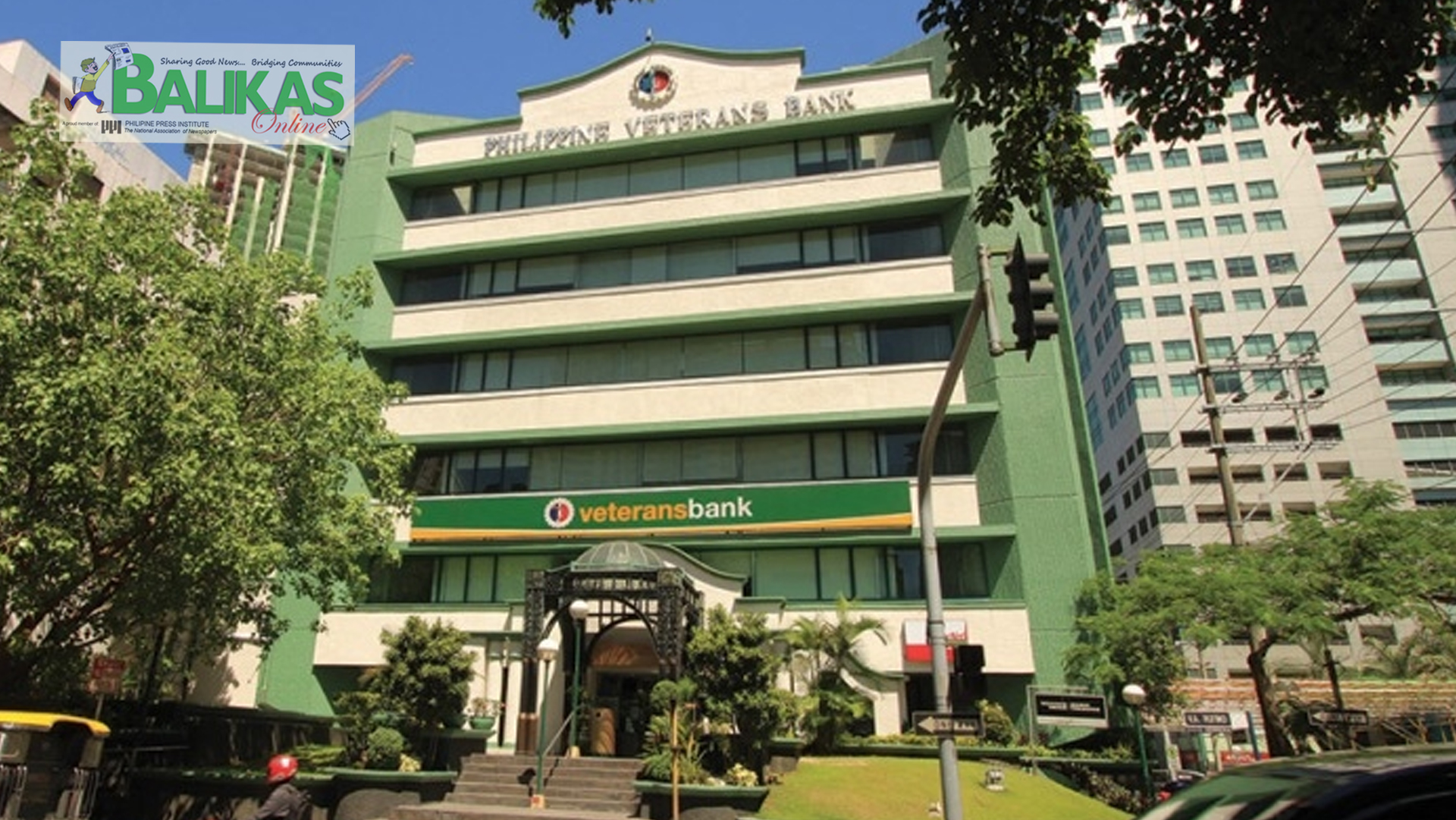 ROBUST as it is, the Philippine Veterans Bank (PVB) reported a strong 3Q Net Income of P504.6M, a 28.44% Return on Equity (ROE) – one of the highest in the banking industry. The net income figure has already exceeded the Bank’s full year target of P500M and is the highest recorded 3Q net income level since the Bank reopened in 1992. The 3Q results show a complete financial turnaround from a net loss of P574M for the full year of 2018.

“We are finally reaping the benefits of the major reforms in the areas of operations, compliance and risk management which were our focus since 2014 when I came in as Chairman. Now that many of these reforms are in place, the Bank has directed its efforts on Business Development, enhancing and developing new products and services. The third quarter results show not only a significant rise in net income but the highest levels in deposits and loans ever for the Bank.” said PVB Chairman Roberto F. de Ocampo.

For his part, President Renato A. Claravall said that “This year’s unprecedented growth levels show that all the hard work and sacrifice were worth it. Our primary mission is to give value to our shareholders – the families of Filipino WWII veterans.  And the best way to give value is to deliver above market ROE.”

Philippine Veterans Bank is owned by some 384,000 Filipino World War II veterans and their designated heirs. As part of its mandate, PVB provides assistance in WWII veteran’s endeavors, such as the Board of Trustees of the Veterans of World War II (BTVWWII). It manages programs for the benefit of the veterans, their widows, orphans and heirs. These include the BTVWWII Museum and the BTVWWII Out-patient Center.|-BALIKAS News Network