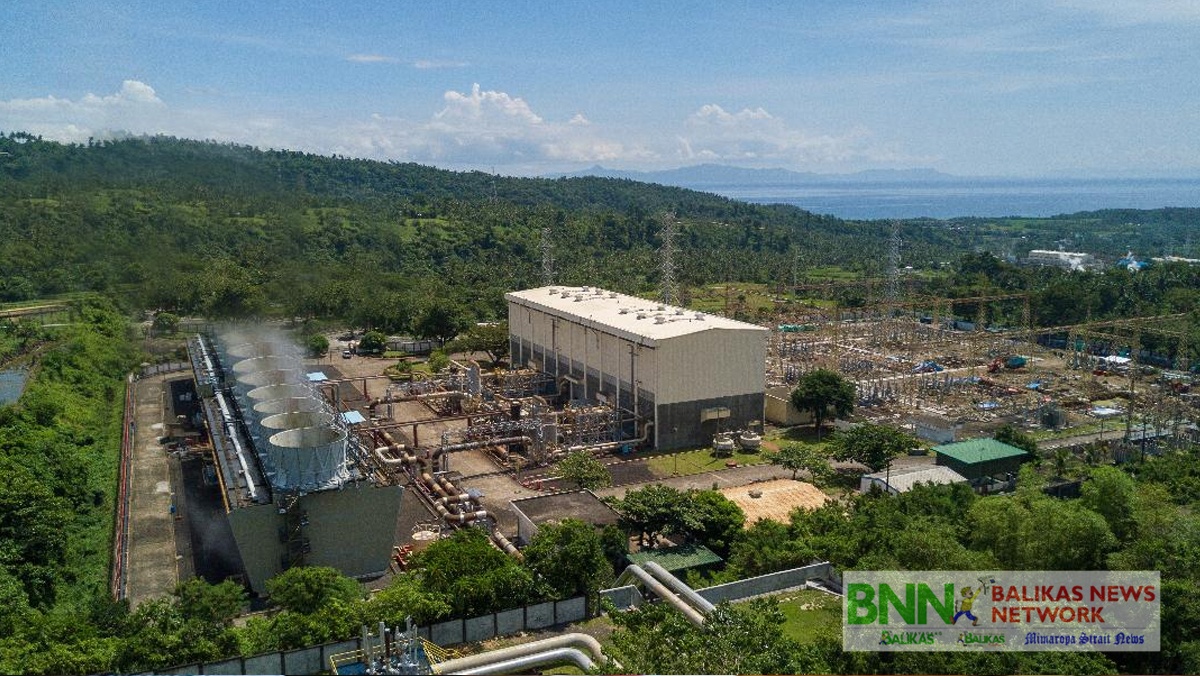 Deal with Aboitiz Power Corp. will help Wells Fargo meet 65% of its electricity requirements in the Philippines with geothermal power.

Geothermal power plants use heat from deep inside the earth to generate steam to make electricity. According to power-technology.com, the MakBan and Tiwi plants are the fourth- and ninth-largest geothermal plants in the world, respectively.

AboitizPower, together with its partners, is currently the country’s largest owner and operator of renewable energy based on installed capacity.

As part of its goal to accelerate transition to a low-carbon economy, Wells Fargo has been meeting 100% of its annual global electricity requirements through renewable energy  since 2017, primarily through the purchase of RECs.

Wells Fargo’s recent purchase agreement with AboitizPower represents an important step in the next phase of the bank’s renewable energy goal — to transition to a higher mix of long-term renewable energy contracts and significantly increase deployment of on-site generation to support the development of net-new sources of renewable energy.

“Renewable energy projects like Tiwi-MakBan are critical for helping us do our part to curb the impacts of climate change,” said Nate Hurst, head of Social Impact and Sustainability for Wells Fargo. “If we focus on markets where our energy needs are the greatest, we can advance our operational goals in a more sustainable way while also empowering job creation and care for the environment in communities where our employees live and work.”

Edzel Reyes, Corporate Properties Group head of Wells Fargo Philippines, shared, “We have been taking deliberate steps in our sustainability journey, with utilities being one of our major focus areas. This marks an important additional step in that direction. The conversion of our newest site in Manila toward adopting renewable energy is in alignment with our consistent focus on increasing sustainable use of resources and development in our corporate properties.”

“Over the years, AboitizPower has taken great strides in fulfilling our groupwide sustainability goals. This partnership with Wells Fargo is a shared commitment towards building the market for renewables in this country. A multi-sectoral approach, of all stakeholders doing their part, will help us achieve the grid’s aspirational RE share of 35% by the end of the decade. Wells Fargo’s pro-active support for Cleanergy is a good example of how environmentally-conscious corporations can strengthen their sustainability programs, and help build the market for renewables in the Philippines.”

In addition to being one of the largest corporate users of renewable energy, Wells Fargo is a leader in financing large-scale wind, solar, and other renewable energy projects. The company made its first tax equity commitment in 2006. Since then, it has become one of the leading investors in the renewable energy space, providing more than $8 billion in tax equity financing to customers in support of more than 400 projects. At the close of 2019, Wells Fargo’s tax equity investments represented 10.3% of all solar and wind generation capacity in the United States. | – BNN