A Shelter in the Storm 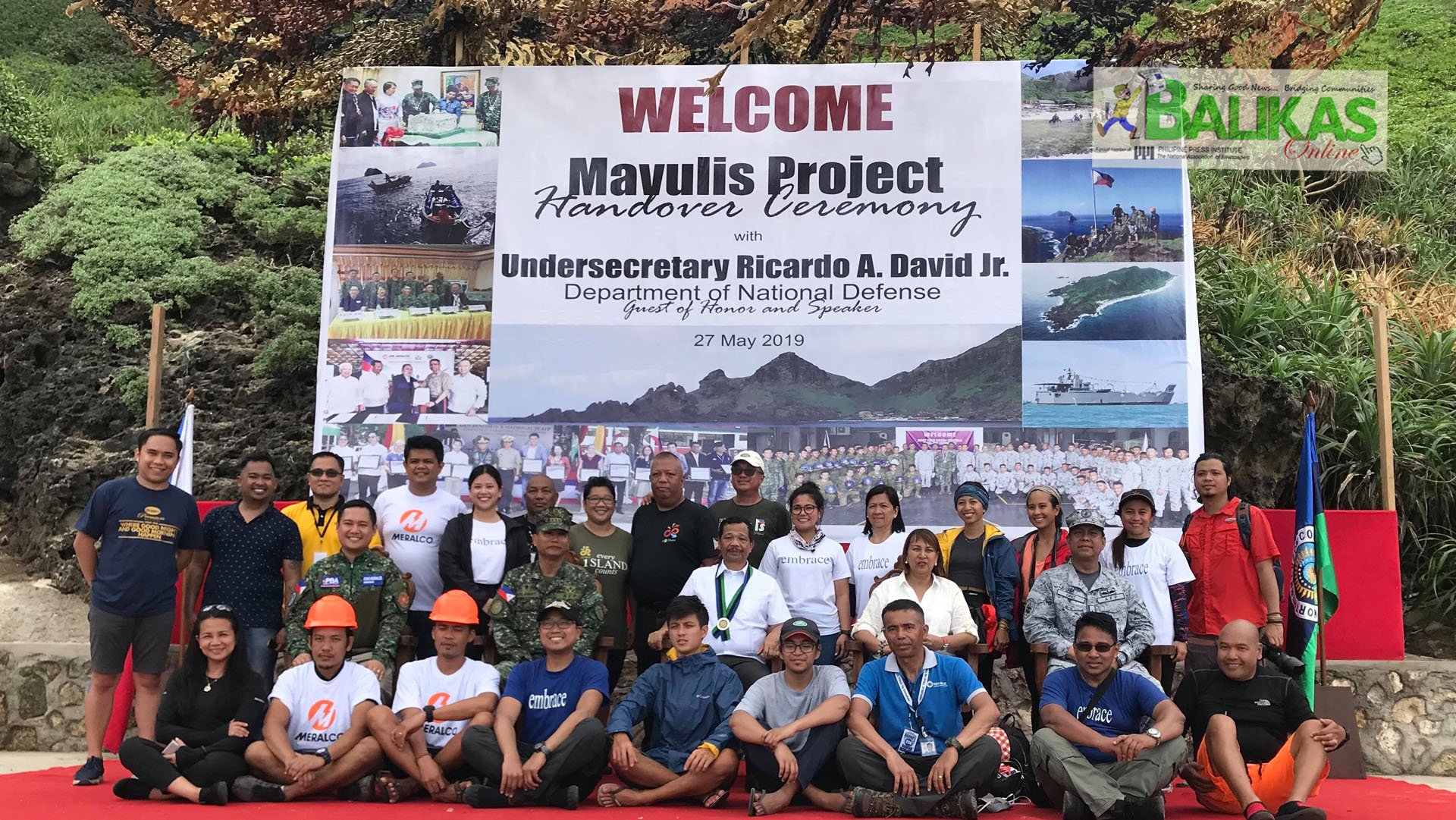 BATANES, Philippines  — THE Northern Luzon Command (NOLCOM) of the Armed Forces of the Philippines, in partnership with Republic Cement, has built a multipurpose fishing facility on Mavulis Island to provide shelter and pro­tection for fishing communities and visiting troops patrolling the Philippine waters.

The NOLCOM saw the need for a multi-purpose facility for the Ivatan fishing community on Mavulis Island. The structure could serve as a shelter during harsh weather conditions and also sustain the community’s livelihood. It would also en­sure that the Philippines’ natural resources continued to be enjoyed by Filipinos in their own territory.

Mavulis Island is found at the northernmost frontier of the Philippines. It is prone to extreme weather conditions, but its waters are rich in marine wildlife and have traditionally been the fishing grounds of the Ivatans of Batanes for genera­tions. Now it is threatened by poachers and foreign intruders.

To build the facility, the NOLCOM approached Republic Cement for assistance in 2018. Republic Cement donated Re­public Cement Type 1P cement to the project. The Type 1P is the only cement in the country with Tatak Tibay Enhanc­ers® that makes the concrete denser, more compact, and more durable from the inside with reduced permeability. It is ideal for the multi-purpose structure on the typhoon-prone Mavulis Island.

This project is in line with Republic Cement’s commitment to nation-building. “We are proud to be a part of this endeavor to build stronger structures that enable the Ivatan fishing community to sustain their livelihood amid challenging condi­tions. This is about strengthening communities towards a stronger Republic,” said Republic Cement Services, Inc. Presi­dent Nabil Francis.

The Fishermen’s shelter has been officially turned over to the provincial government of Batanes. More than 200 Ivatan fishermen are now benefiting from the solar-powered multi-purpose facility, with its own desalination plant for potable water. Now that they have a refuge during storms, they have more chances to improve their haul in the northernmost part of the country. AFP’s visiting troops also take shelter there during their patrol. Their constant presence discourages intruders and illegal poachers from encroaching on Philippine territory and its natural resources.

“The Northern Luzon Command extends its sincerest gratitude to its partners and stakeholders, the Republic Cement and Aboitiz Group of companies for their significant contribution towards the successful completion of the Fishermen’s shelter on Mavulis Island. It was indeed a difficult task, but the collaborative efforts of everyone made this project a reali­ty,” said NOLCOM Spokesperson Major Bulosan.|#BALIKAS_News