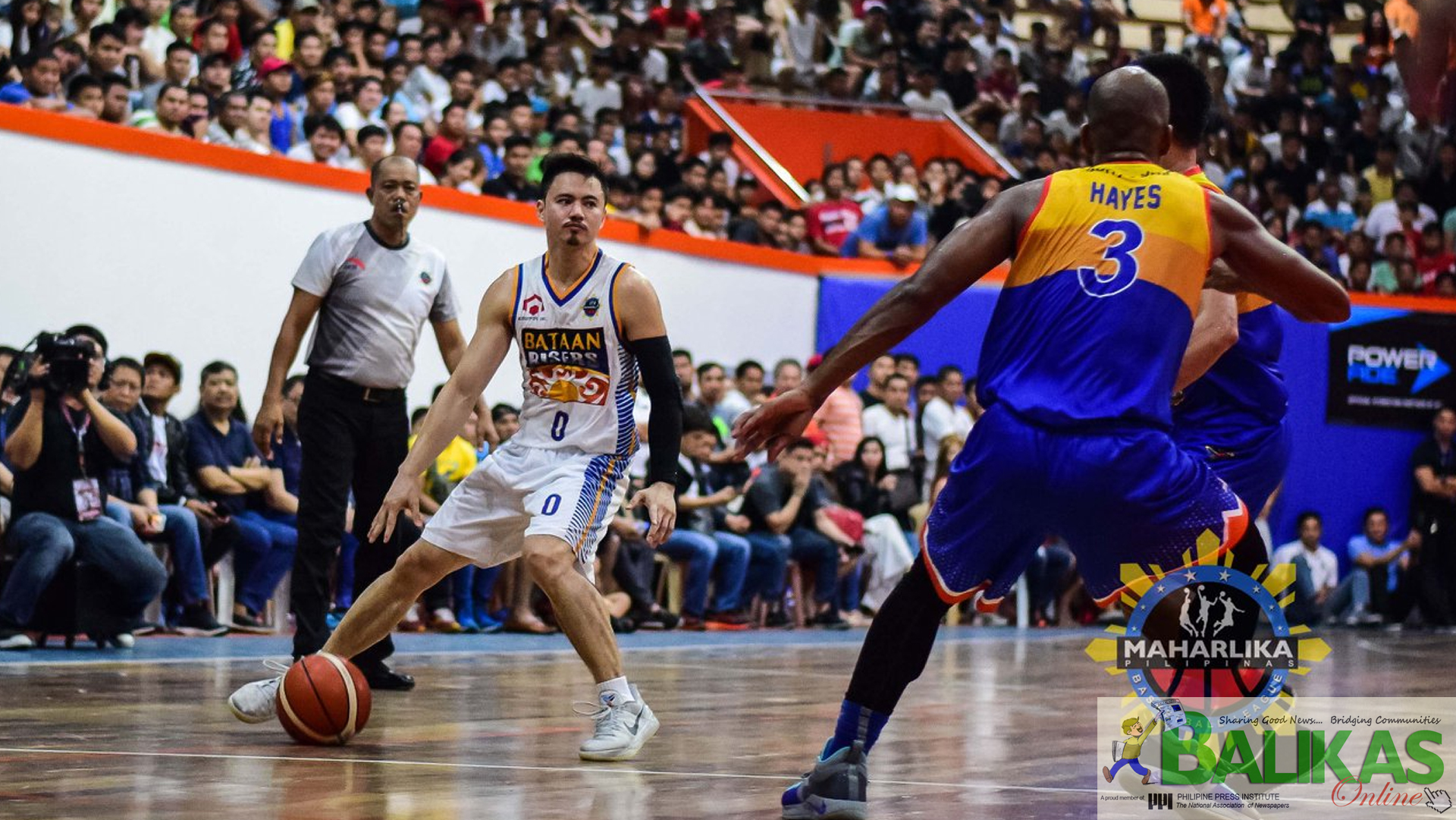 IT could have been Batangas City’ second win but fate has it that it should have a 1-1 win-loss record for the moment as Bataan went on a late run to record a 81-67 score in the 2018 Maharlika Pilipinas Basketball League Datu Cup Wednesday night at Bataan People’s Center.

Batangas City which ruled the league’s inaugural conference, missed its last seven attempts from the field.

Lester Alvarez paced the Athletics with 17 points but shot 5-of-16 from the field, including 4-of-13 from downtown. Tey Teodoro, known for his scoring, fired blanks, missing all of his nine shots, seven of which from the 3-point line.

Meanwhile, the Risers outscored the Athletics, 13-0, in the final three minutes and 50 seconds to break loose from a tight duel and pick up their first win.

With Bataan holding a 68-67 edge, Vince Tolentino sparked the Risers’ surge before a Robby Celiz layup off a steal by John Villarias capped the run and extended the lead to double-digits, 77-67, as the game buzzer nears to signal an end.|