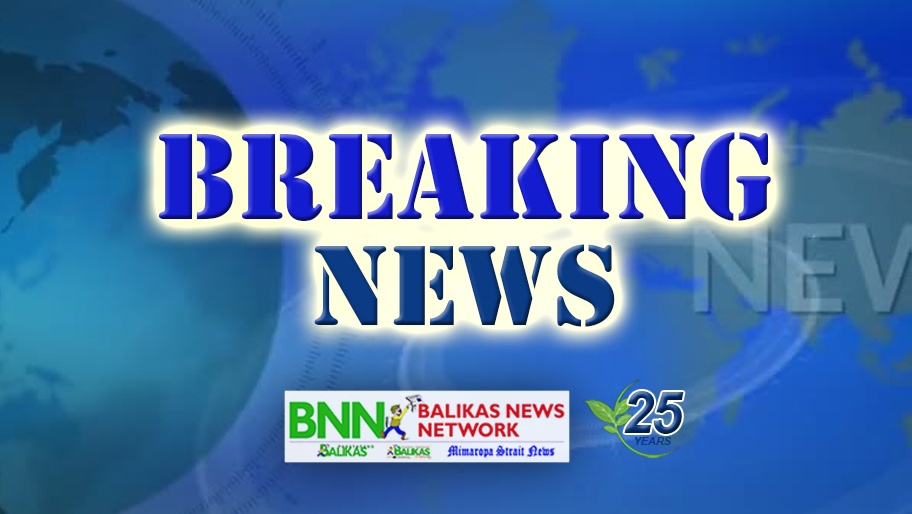 IN an effort to ensure the unilateral curbing of the fast transmission of new corona virus cases in the coming days, the the province of Batangas now joins the bandwagon of the NCR Plus Bubbles, implementing the hard measures being implemented in accordance of the National Inter-Agency Task Force for the Management of Infectious Diseases (NIATF-MEID) Resolution No. 101, Series of 2021.

By virtue of an Executive Order No. 2HIM-02, Series of 2021, issued Monday afternoon, Governor Hermilando I. Mandanas has ordered the immediate implementation of strict compliance of the rules and regulations being implemented in the National Capital Region (NCR), and the provinces of Bulacan, Cavite, Laguna and Rizal.

By adopting IATF Resolution No. 104, Series of 2021, only essential travels into and out of the Province of Batangas shall be allowed. However, while the essential movements within NCR Plus Bubble are permitted by the NIATF, Batangas has now a more strict rules being in isolation from the rest of the country, taking into consideration that Batangas is not officially part of the NCR Plus Bubble as declared by the NIATF.

Other restrictions on establishments and operation of other industries within the NCR Plus Bubbble shall also be observed.| Joenald Medina Rayaos / BNN