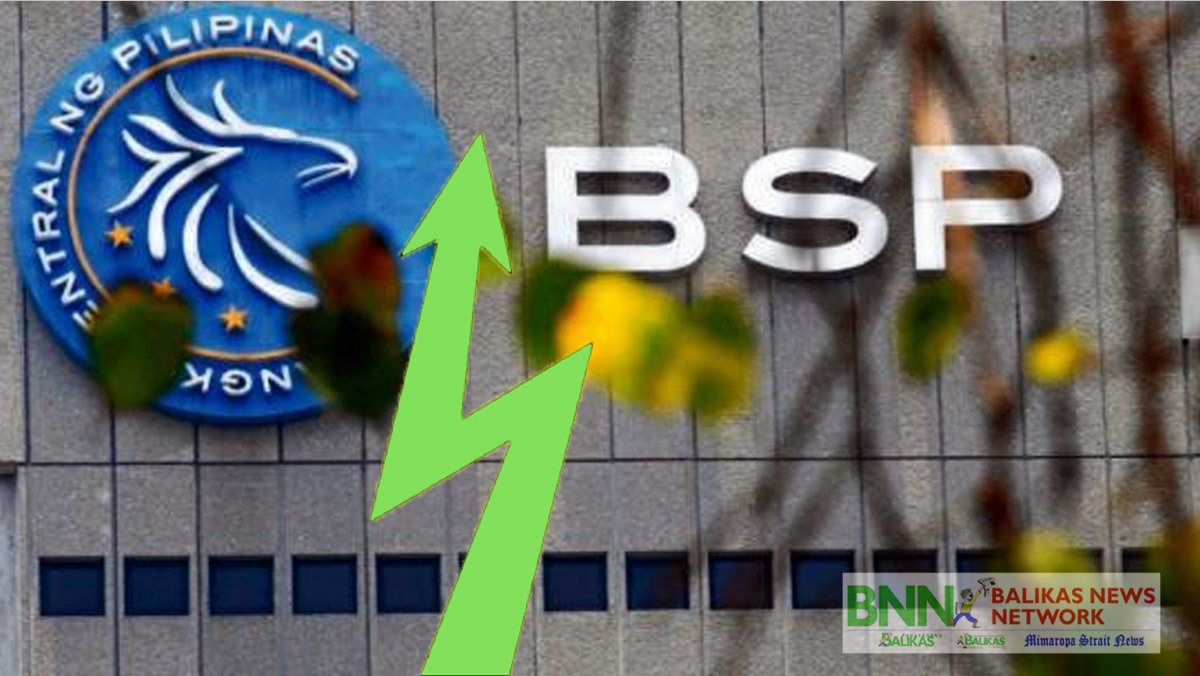 DEPUTY Speaker and Buhay Rep. Lito Atienza on Sunday called for “bold reforms in the economic provisions of the 1987 Constitution” to enable the country to swiftly attract large-scale foreign direct investments badly needed to rebuild Philippine industries shattered by the COVID-19 crisis.

“We have to overhaul the restrictive provisions of our Constitution and lay the foundations of a new economy that is more welcoming if not totally welcoming to foreign investments,” Atienza said.

“What the country needs now is visionary strategic leadership that looks ahead five to 10 years from now,” Atienza, former three-term mayor of Manila, said.

“Foreign ownership of many of our industries is still limited up to 40 percent only. We must now relax these limits,” Atienza said.

“The national economy needs a powerful vaccine – a big shot in the arm by way of several billions of dollars in new foreign investments every year over the next five years,” Atienza said.

“We need a Marshall Plan-type recovery program, but one anchored on drawing huge private foreign capital to help rebuild our own industries so that they can start creating jobs again,” Atienza said.

The Marshall Plan, also known as the European Recovery Program, was a U.S. program that provided $15 billion in aid to Western Europe following the devastation of World War II.

“Right now, the highly developed world is awash with cash because central banks have slashed interest rates to almost zero to encourage spending and consumption amid the global crisis,” Atienza said.

“We need a lot of that foreign capital to come in fast over a short period. But we must open many of our industries because there are also other countries with freer economies that want that money,” Atienza said.|