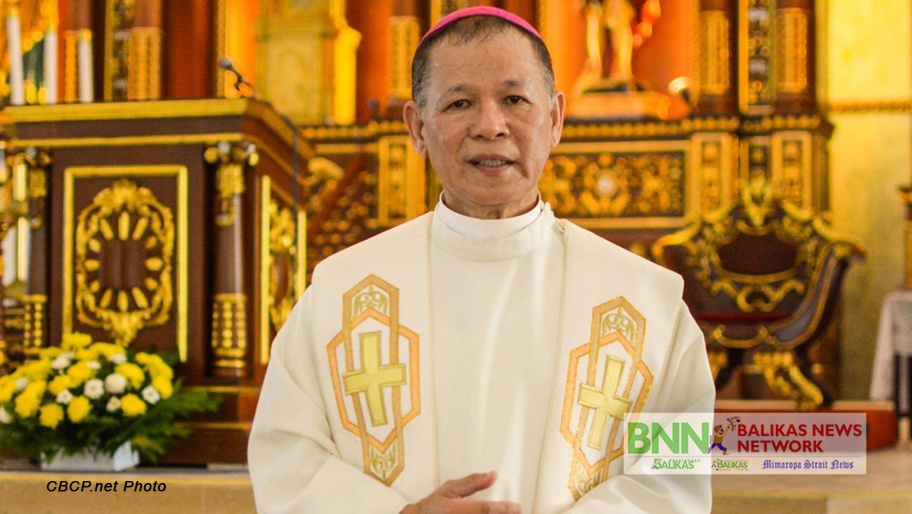 THE Catholic faithful of the Archdiocese of Manila will now have a new pastor after His Holiness, Pope Francis, appointed Jose Cardinal Advincula, as the new Archbishop of Manila, Thursday night.

The appointment of the new archbishop was made public in Rome at 12 noon (7:00 p.m. in Manila) on Thursday, the Feast of the Annunciation of the Lord, days after Bishop Broderick Pabillo, in his capacity as apostolic administrator of the archdiocese, publicly declared that he would defy the order of the civil government of no mass gathering including religious activities until April 4, and insists that religious activities will continue at 10% capacity of the churches within his jurisdiction.

Advincula succeeds Cardinal Luis Antonio Tagle, who is now the Prefect of the Congregation for the Evangelization of Peoples in the Vatican.

The archdiocese, one of the country’s largest with around three million Catholic population in more than 80 parishes, has been without a regular bishop since Tagle left for Rome in February 2020.

The Catholic Bishops’ Conference of the Philippines congratulated Advincula on his appointment as the 33rd archbishop of Manila.

“I wish the archbishop-elect God’s abundant blessing in his new mission and offer him our continued prayers and support,” said Archbishop Romulo Valles, CBCP President.

Last December 2020, Pope Francis has given Cardinal Advincula his first Vatican assignment since becoming a cardinal, appointing the Filipino cardinal as among the newest members of the Congregation for the Clergy.

Advincula was joined by Cardinal Cornelius Sim of Brunei as part of the dicastery responsible for the formation, ministry and life of priests and deacons. As members, they will closely work with Italian Cardinal Benjamin Stella, who has been heading the office since 2013.

Advincula and Sim are among the 13 new cardinals created by the pope last November 28, 2020. Only nine of them are under 80 who were given new tasks in addition to their primary ministries.

Born on March 30, 1952 in Capiz’s Dumalag town, Advincula was ordained a priest for the archdiocese in 1976.

The 68-year old cardinal was the spiritual director of the St. Pius X Seminary, where he was also professor and dean of education.

Back home, he served in the seminaries of Vigan, Nueva Segovia and in the regional seminary of Jaro.

In 1995, he was appointed rector of the St. Pius X Seminary of Capiz and became the Defender of the Bond, promoter of justice and finally judicial vicar of the archdiocese.

Advincula then became parish priest of Saint Thomas of Villanueva in Dao in 1999.

He was appointed bishop of San Carlos in July 2001 and was transferred to Capiz in 2011, after the retirement of Archbishop Onesim Cordoncillo.

Last month, Papal Nuncio to the Philippines, Archbishop Charles John Brown hinted that the waiting for the next archbishop of Manila may soon be over.

In a pre-recorded interview Archbishop Brown, said that Pope Francis may appoint Cardinal Luis Antonio Tagle’s replacement in Manila “before too long”.

“I don’t think the waiting will go on that much longer,” Brown said.|