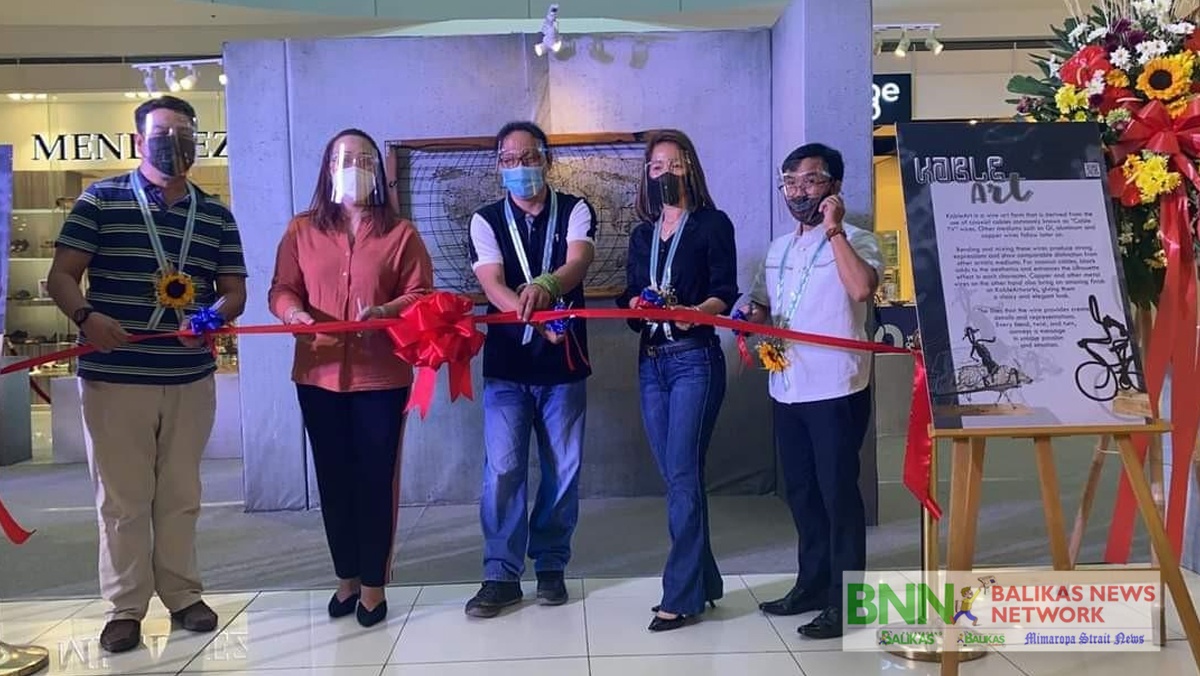 “Kawad” is a tagalog term for wire, a long thin piece of metal thread that usually serves a number of purposes for mechanical loads, electricity and telecommunications. With its ability to bend, “kawad” as for artist, Mr. Jasareno, becomes a wonderful art material, creating a visually pleasing interpretation of images, thus a medium to tell stories which is all about his works.

Ruben Jasareno is a self-taught local artist from Quezon and has been in the wire art since 2018. He discovered his medium through the inspiration of some upcycling artists focusing on “common people” as a subject. His intention is to create positivity by establishing connections between an artwork and its audience.

Ruben Jasareno’s “Kawad Stories” features throngs of Kable Artworks that depicts ordinary experiences by ordinary people in their day to day lives. It represents images, acts and situations using “kawads’ from which audience could instantly recollect their own stories and casually re-tell them.

Through the years, SM City Batangas has been continuously supporting the local art community as they recognize their importance to uphold and express creativity and culture.