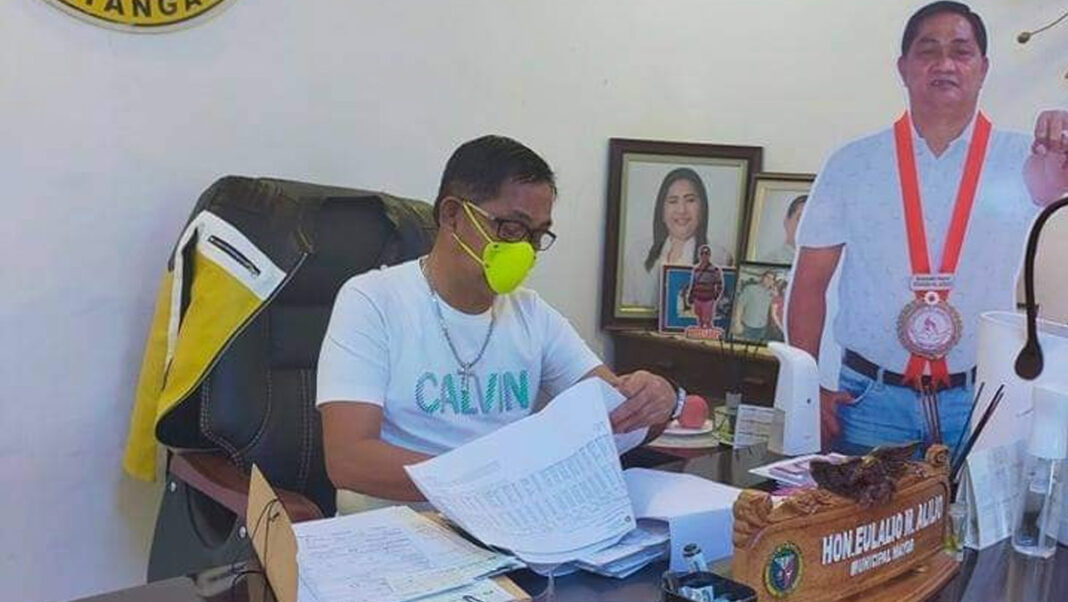 LEMERY, Batangas — THE town of Lemery, province of Batangas is grieving for the loss of their leader, incumbent Mayor Eulalio M. Alilio.

A former president of the League of Municipalities of the Philippines (LMP) – Batangas Chapter, and a municipal mayor of Lemery for about a decade, Mayor Larry has withdrawn from seeking another term as mayor and was substituted in the race by his son Ian.

Last December 12, Mayor Larry surprised his constituents when he go live in his official Facebook page and from his hospital bed, gave his Christmas message to his constituents.

In his video message, Mayor Larry was optimistic that he would recover from the lingering illness he is battling with. Thus, his message:

Last month of June, the late mayor has contacted corona virus disease 2019 (CoVid-19) but has recuperated from the deadly virus.

However, he has withdrawn from his bid for reelection as mayor and endorsed his son instead as substiutute.| – BNN / jmr