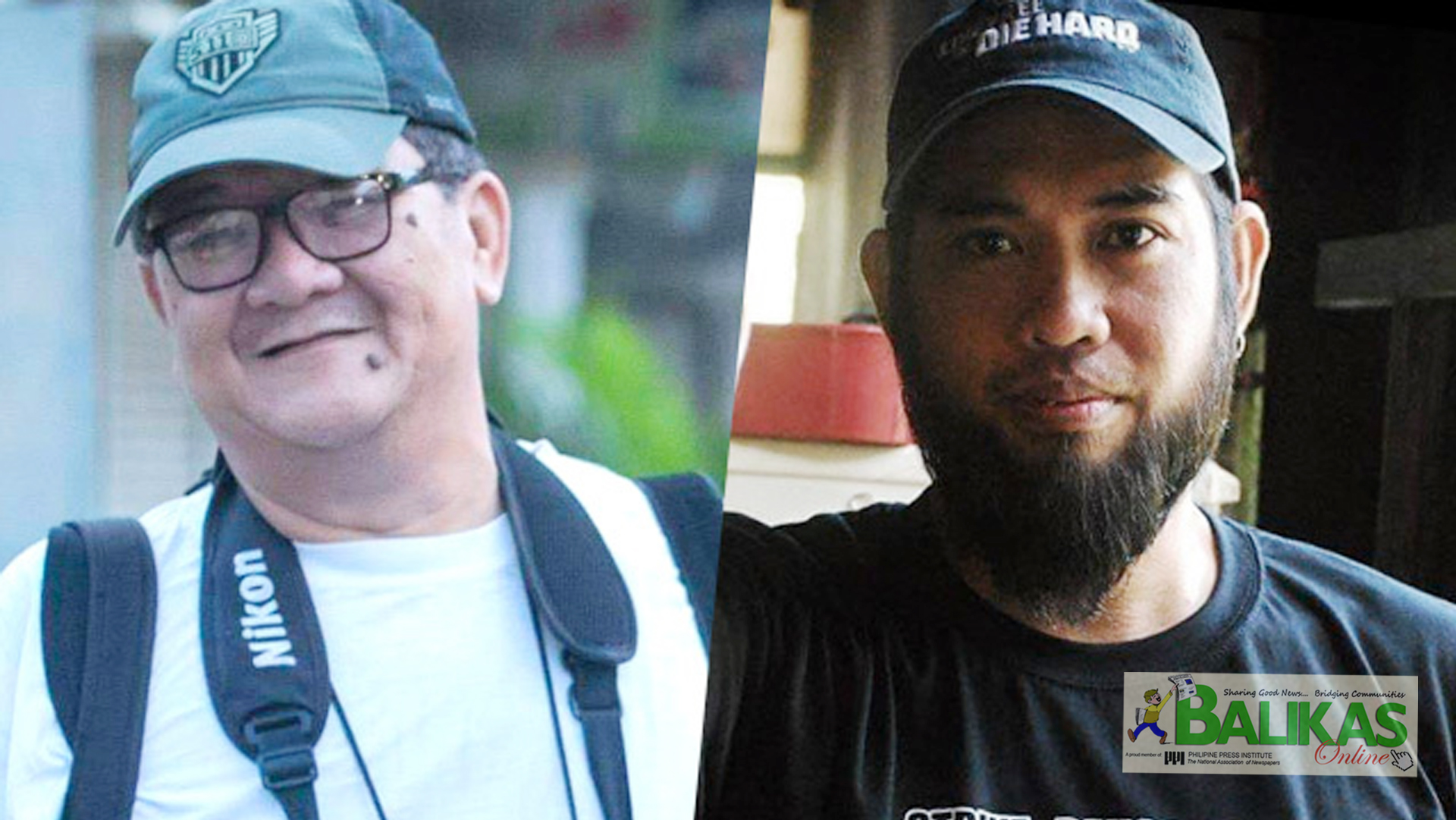 TWO Mindanao-based journalists — Leonardo Vicente “Cong” Corrales and Froilan Gallardo — were red-tagged in Cagayan de Oro along with a religious leader and a human rights lawyer.
They were labeled as communists in a flyer, which supposedly came from a certain “Black Mamba” of the “MAT-NMR Press Club Chapter.”

The suspected vigilante group claimed that Corrales has a P1-million bounty on his head. It also named Iglesia Filipina Independiente priest Father Rolando Abejo and human rights lawyer Beverly Musni, among other personalities, as having links to communist rebels.

Corrales, a former director of the National Union of Journalists of the Philippines, is an associate editor of Mindanao Gold Star Daily while Gallardo works for Mindanews.

“The Philippine Press Institute finds the red-tagging of journalists and media organizations baseless and irresponsible. This does not only endanger the profession and render chilling effect but also put the lives of those red-tagged and their families at risk,” PPI said in a statement.

“We urge the government to hold accountable the perpetrators of such false, malicious and dangerous propaganda,” PPI added.|