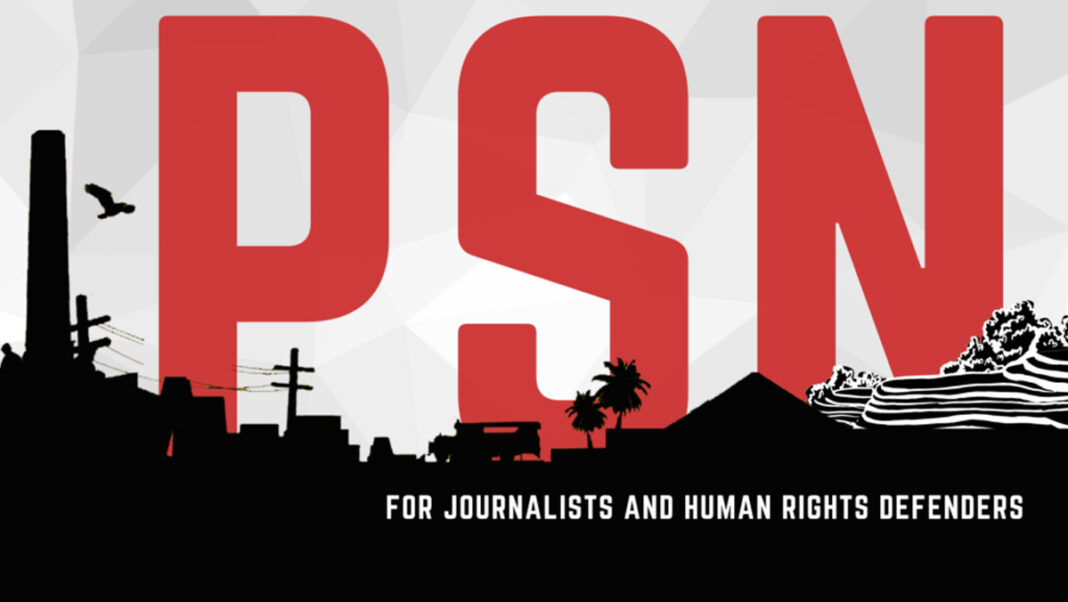 IN commemoration of the 13th anniversary of the gruesome Maguindanao massacre, the Provincial Safety Network for Journalists and Human Rights Defenders (PSN-Luzon Cluster) has issued the following statement:

The role of the media and human rights workers is crucial in ensuring accountability for a healthy democratic society and economic growth. Journalists who engage and capture stories through investigative journalism uncover truth and expose those who abuse power. They echo the voices of the voiceless and amplify those who need to be heard.

Over the past three decades, hundreds of journalists and human rights defenders have been killed and continue to seek justice as most cases remain unsolved. Series of harassment such as online threats as well as intimidation including surprise visits by the members of the Philippine National Police were also made. These deterring effects on such attacks has created a culture of fear and violence compromising the state and quality of journalism in our country when the fight to defend press freedom should not be subversive.

We strongly condemn the continuous killings and harassments against the members of the press and human rights defenders. We deplore any move to limit the access of Filipinos to timely and accurate information.

We urge the government to take a stand, address the attacks, and end impunity for crimes against media workers as freedom of the press is the foundation of any democracy.