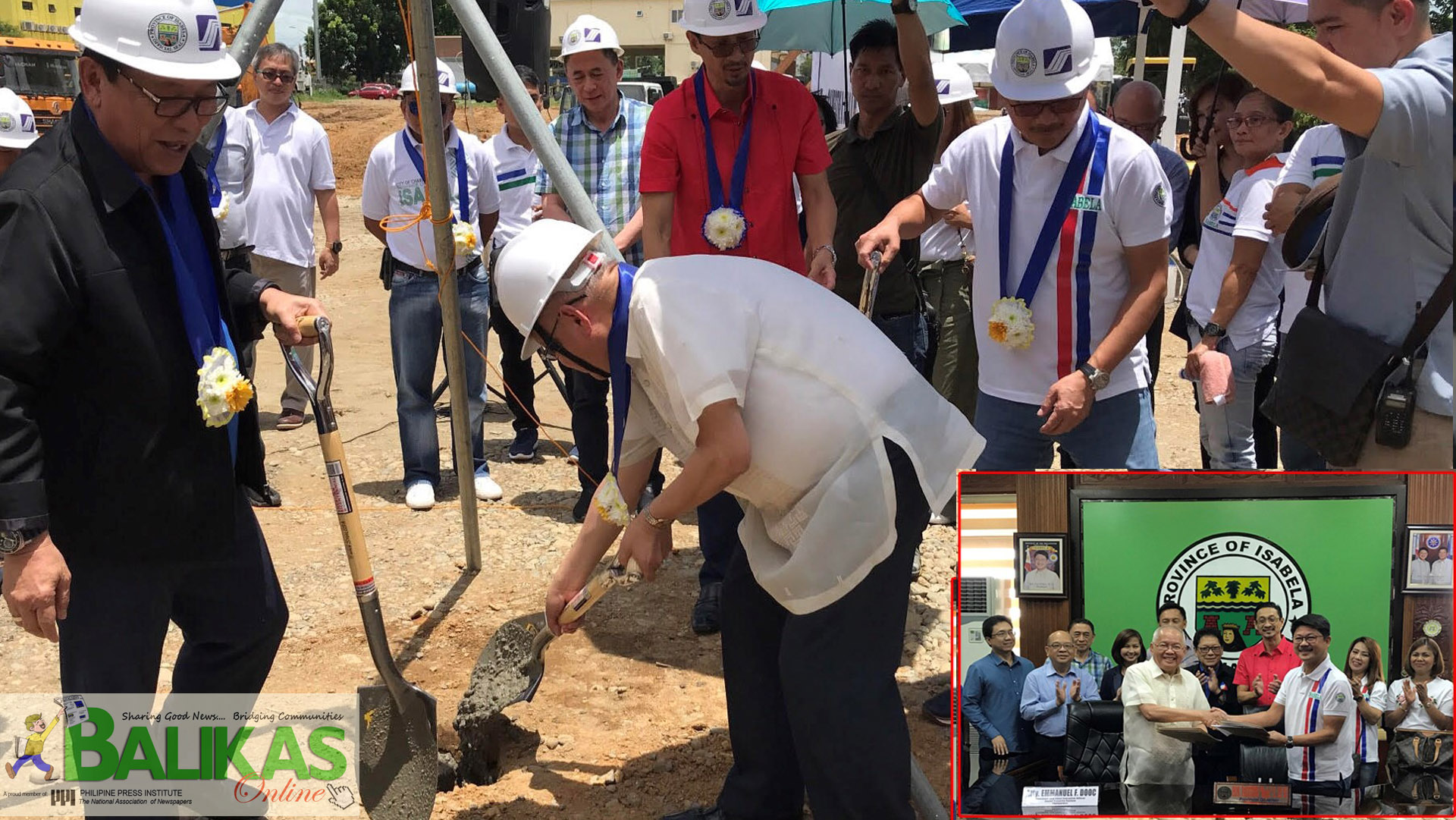 ILAGAN, Isabela — THE Social Security System (SSS) led by its President and Chief Executive Officer Emmanuel F. Dooc together with officials from the Isabela local government held the groundbreaking of the future site of the new SSS office in the capitol compound of the province.

In a ceremonial turnover held at the Balai Capitol, Barangay Alibagu, Ilagan, Isabela, Dooc thanked Dy (inset photo, handshaking) for the donation of the 4,000-square-meter lot. SSS is the only government agency that was given a property’s deed of donation by Isabela LGU.

The SSS office that will occupy the donated lot will serve its three cities and 35 municipalities.

PLDT, Smart tie up with BatStateU on connectivity solutions

PLDT, Smart tie up with BatStateU on connectivity solutions